In a continued quest to bring their handy functionality of the Note line's S Pen, Samsung has again updated the stylus' SDK, this time to 2.2.5 (a 0.0.5 bump over the previous update).

The update, which Samsung announced through its developer blog early this morning, brings one major feature – Multi Window and its related APIs. For those who haven't been keeping up with the Note line, Multi Window is a feature by which apps can share the screen by splitting it in half horizontally or vertically, sharing data through the clipboard or – in some cases – with simple drag-and-drop.

The update isn't just about looks though – it also carries some functional improvements. While PayPal is a bit vague on just what is new, it assures users that the update brings them "the features that matter to you most," including new functionality surrounding account management as well as sending and requesting money.

Besides the visual overhaul, the 2.0 update adds the ability to view and manage friend "Groups," improved optimization for 7" devices, performance improvements, a new Settings section, and "heaps" of bug fixes.

Motorola's MOTOACTV smartwatch, which the manufacturer bills as the "world's first GPS fitness tracker with smart mp3 player, all in one," began receiving a software update yesterday, bringing the device's standard model up to version 1.7.3, while its golf-oriented counterpart ascended to version 1.7.2. 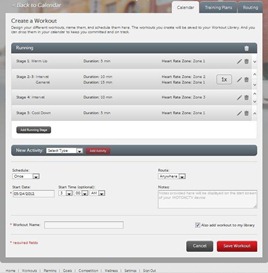 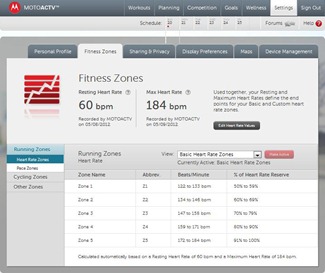 To improve game tracking, we added tee location options, more choices for ball lie marking and the ability to track the distance of your putts.

Pocketnow, via a wireless accessories website, has apparently discovered the names of 3 of the carrier-branded versions of the Galaxy S II that will be coming stateside later this year. The device will be known as the Attain on AT&T, the Function on Verizon Wireless, and the Within on Sprint.

Mysteriously absent is a T-Mobile version, suggesting either that the device won't be coming to America's pinkest carrier, or that it will be arriving in a different (QWERTY?) form-factor which does not fit the case being advertised on the source webpage. Either that, or they just don't know the name of it, yet.