Google Maps has quickly grown into a service that tries to do everything for its users. What once started as a simple mapping and navigation app now is a competitor to Yelp and TripAdvisor, with reviews and suggestions and business listings you can now follow so you never miss out on any events or updates. Now, the company is allowing businesses to further incentivize us to tap that button, for they can offer welcome deals starting today.

Google I/O isn't even finished yet, and everyone's favorite search company has already shaken things up quite a bit. One of the biggest things Google announced was Google Events. Google said that this new feature would allow users to coordinate events and share them with others. What Google didn't say was that with the addition of this feature, Google+ is ready. Cooked until golden brown and ready to be served. And, guys? It's time to dig in.

By Your Powers Combined 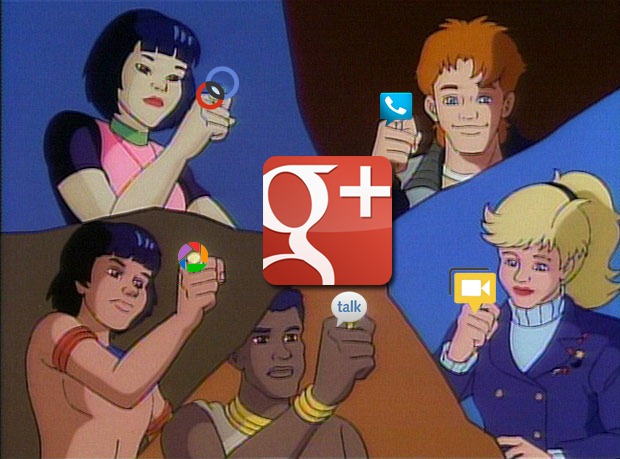 Social networks will continue to evolve as long as people do, but today marked a subtle, yet important transition for Google: the day that the biggest majority of its key features finally became unified in a meaningful, social way.

Read More
This is the latest in our Weekend Poll series. For last week's, see Does The Google Play Store's Mobile Interface Need An Overhaul?

A pretty simple question this week: how do you follow Android Police? We've got a fair number of options:

So, do you follow us strictly via one method, or a combination of multiple? Check off all that apply below, then head down to the comments to discuss.