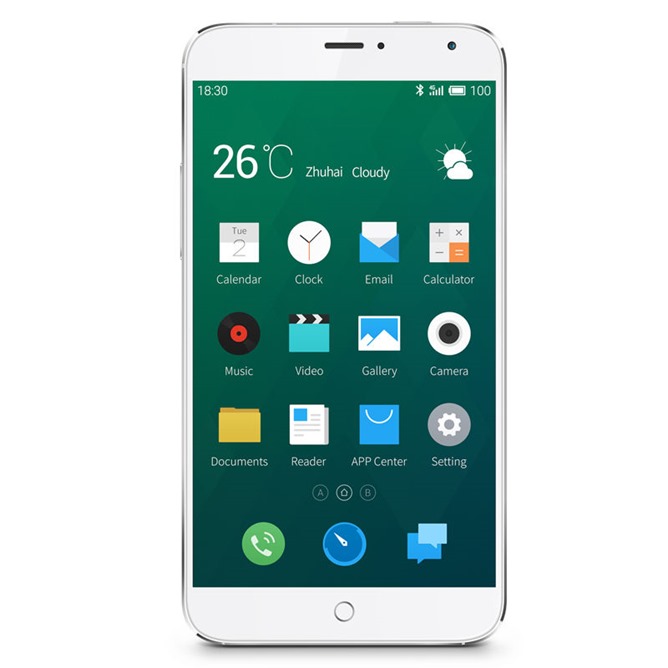 It would be hard to deny that the MX4 is inspired by a certain i-Product, but then, Meizu has never been shy about their Apple aspirations.