Samsung phones are pretty popular in India. In fact, its J series makes up a full 30% of all smartphone sales in the country. Now, Samsung is introducing a brand new device in the Galaxy On series, aimed squarely at those who like to share selfies or take photos at night. The Galaxy On Max will be an exclusive for Indian online retailer Flipkart. Manufacturer Huawei posted a teaser for the gold-colored 6P on its Facebook page, which indicates that it will be exclusive to Flipkart in the region.

You probably know Punit Soni best from his brief run as VP for product management at Motorola Mobility when it was owned by Google. After leaving Google in September, Soni has now announced that he's found his next gig. He'll be spending the next few years in India as the chief product officer of Flipkart. 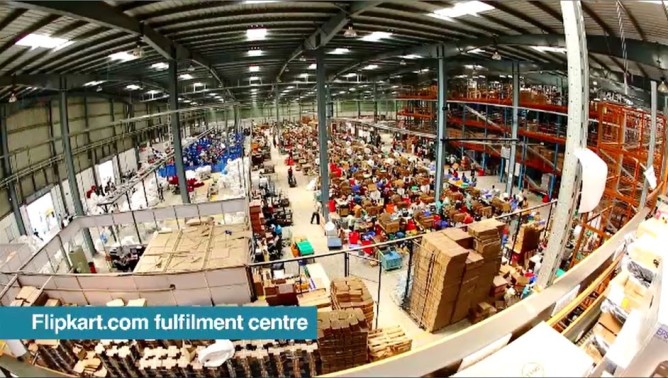 Google hyped up Android One, its initiative to get Android-powered phones into the hands of more people in the developing world, back at Google I/O. They made good on their promises today in India, launching new phones in partnership with local hardware vendors Spice, Micromax, and Karbonn. The first three Android One phones are available today starting at Rs. 6299 ($103 USD at current currency rates) without a contract at major online Indian retailers. More countries, as well as more hardware partners, are planned for future rollouts.

The three original Android One devices are the Dream UNO Mo-498 from Spice for Rs. 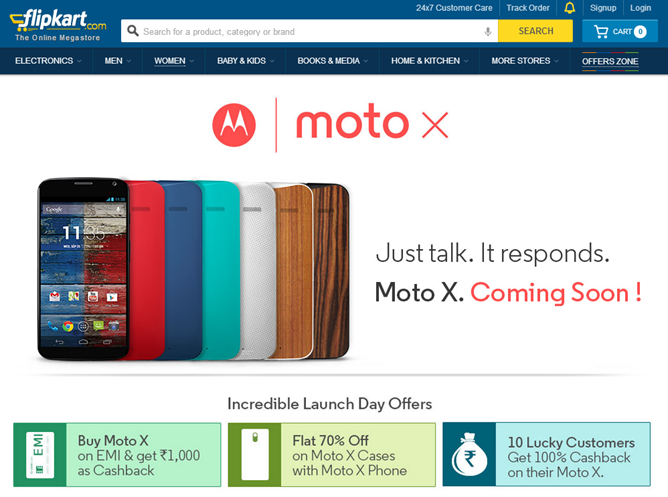 Flipkart went on to say that teak and walnut wood backs will be available for 25,999 rupees with delivery in April, again in 16GB - there's no 32GB model planned in India for the time being.