Earlier this year, Fitbit released Flex, a bracelet that pairs with a smartphone to help you monitor your activity and encourage yourself to get on your feet. Now the company has already released an updated version called Force that, thanks to its new features and OLED screen, functions somewhat like a smartwatch. 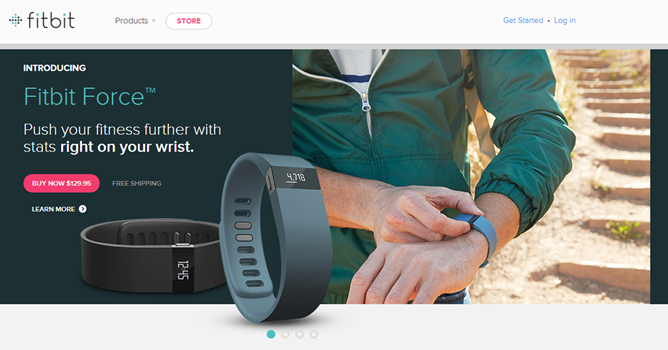 It would do the Fitbit Force a disservice to think of it solely as a pedometer with a clock.