Mozilla has announced a release candidate of Firefox 4 for Android and for Nokia Maemo. 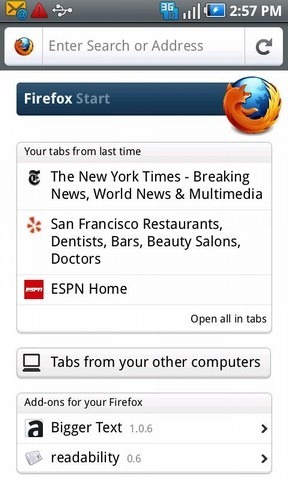 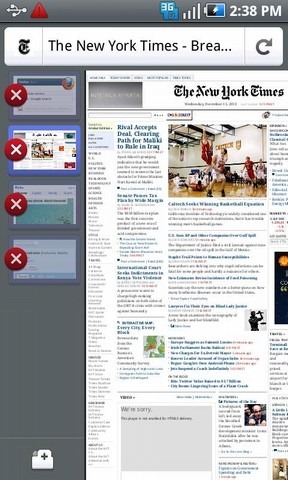 Firefox 4 RC for Android features several updates including faster scrolling, a better and more responsive version of Firefox Sync, and an overall improvement in the user experience. Other features include: text reformatting on zoom, a slimmed down on-screen form helper and find-in-page function, copy and paste in form fields, character encoding and other smaller improvements since Beta 3.

Mozilla's been pretty good about keeping the mobile version of its ever-popular Firefox browser up to date (both with the current beta and with the old Fennec Alpha), and it looks like they have every intention to continue that trend. Just today, the third beta of Firefox 4 went live in the Android Market, bringing a number of minor additions along with it: