If I had to guess which animated show the mobile game developers at Cartoon Network enjoy most, I'd throw my money behind Adventure Time (followed closely by Regular Show, which was tied before today). The company has already released no less than four games based on the series into the Play Store, and now it's rewarding fans with two more: Rock Bandits and Fionna Fights. 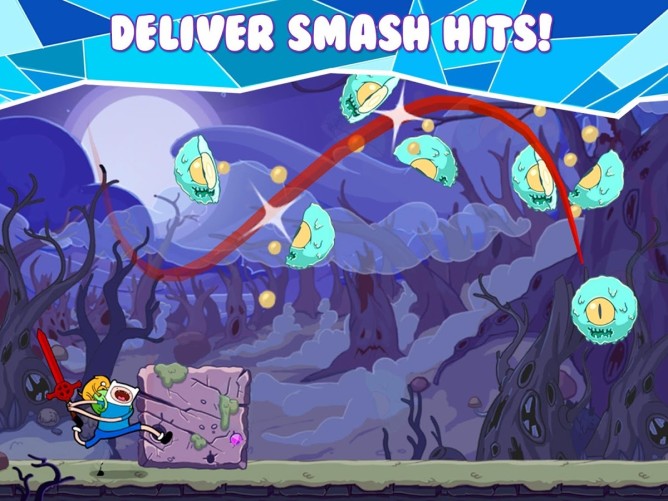 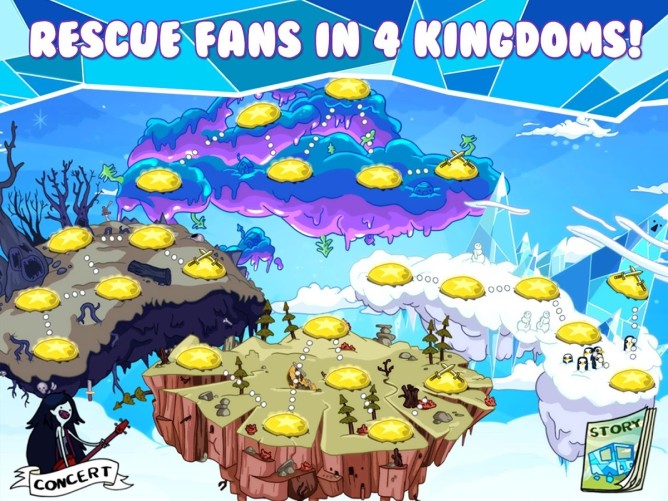 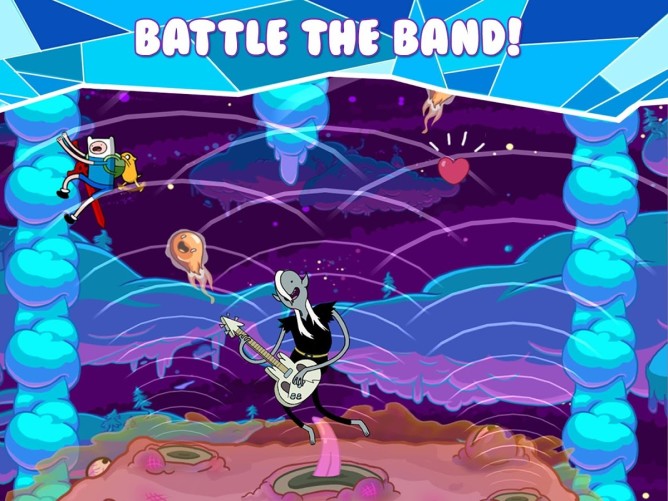 Despite its musical influences, Rock Bandits is a side-scrolling 2D platformer starring Finn and Jake.