The titles don't come cheap; Final Fantasy II is priced at $7, whereas Dimensions will put you back $20, but considering how much similar games from Square on other platforms cost, it's not a terrible deal. 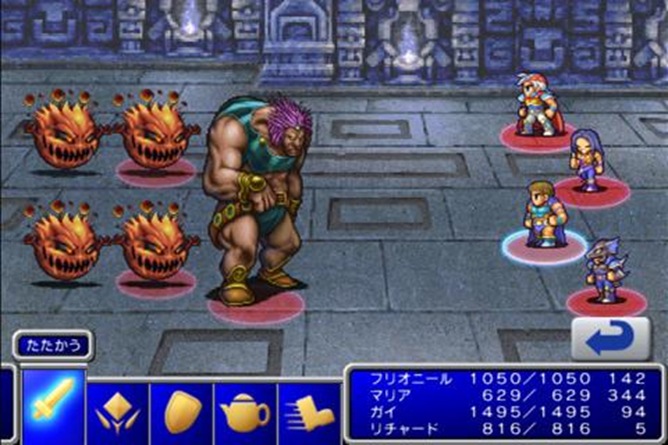 The two Final Fantasy titles don't require a top-of-the-range smartphone to run smoothly, but if you want to play Demon's Score THD, Square's third release on Android today, you'll need a device which has a Tegra 3 chip.