Chrome 77 has pretty much finished its rollout across desktop and mobile platforms, so v78 has moved up to the beta channel. This update is jam-packed with new capabilities for web sites, so let's dive right in! All the way back in 2012, Samsung created a new file system purpose-built for flash-based storage, called 'F2FS'. It's typically faster on smartphones than the ext4 file system that most Android devices use, but it has suffered from reliability issues over the years. Google apparently thinks it's ready for prime-time though, as the Pixel 3 and 3 XL both use F2FS for local storage. Android apps generally work well on Chrome OS these days, but there was one nagging issue left unresolved - file management. While you could access the Chrome OS Downloads folder from Android apps, the Chrome Files app couldn't see the entire Android file system. At long last, that is finally changing. Android has supported external drives connected via USB for years, but the file system support hasn't been great. Paragon Software has been developing disk and file management software for years, and back in 2012 even released a root-only app for mounting exFAT and NTFS drives on Android. Now the company has released "exFAT/NTFS for Total Commander," finally allowing access to more file systems without root.

Over the last few years, few topics have been more hotly contested by Android users and developers than how SD cards are handled by the OS. Back in February, I discussed some of Google's changes during the transition from Android 2.3 to 4.0, and then how more recent policy changes ultimately led to 3rd-party applications losing most of their access to removable storage. By the time I/O came around, Google acknowledged that KitKat's newly added Storage Access Framework still didn't offer enough range for apps to get their work done. With the release of the L Developer Preview, new APIs were added to allow apps to request access to directories owned by other providers.

When we last left our favorite removable storage device, OEMs had begun adopting Google’s policy for restricting write access to SD cards. Given the nature of the Android community, it was probably safe to assume the story wouldn’t simply end with some people rooting to re-enable classic file system access and the rest passively accepting that the SD slot was just for decoration.

Last month we posted an article examining some very significant changes to the way SD cards could be accessed and how Google's partner OEMs had begun enforcing these restrictions with Android 4.4. There can be no doubt, a lot of people were displeased to see their expandable storage crippled. While some have vowed to never update to KitKat, and others have turned to custom ROMs that don't enforce the same rules, there are still many people that still want to have the best of both worlds. Thanks to SDFix by developer Tod Liebeck, it's possible to restore the SD card to its former glory on a rooted stock ROM in just a few seconds.

In recent years, Google hasn’t exactly been known as particularly hospitable toward SD cards with regard to its Android operating system. This theme is most often associated with the Nexus line of devices - the Nexus One was the only such handset to ever offer expandable storage. But despite arguments from Dan Morrill and Matias Duarte suggesting this stance is about keeping the Android interface simple and file picker-free, people still want more space. Google is apparently firming up its position on expandable storage even further, though, and in a way that limits flexibility and changes how we can use it.

Most of the file systems in use today were designed in an era when rotating discs ruled the world. Well, as things have shifted more toward NAND flash-based storage in mobile devices the problems with older file systems have been more visible. Samsung has just tackled the problem by designing a new file system called F2FS that's geared toward flash storage specifically. What's better, it is open source and has been submitted to the Linux kernel. This makes it perfect for implementation in Android. 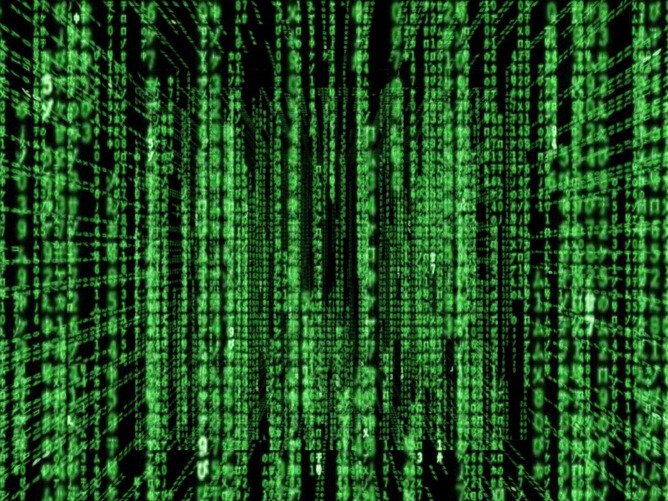 This isn't the first time Samsung tried to deploy a new file system. RFS was used on the original Galaxy S phones with catastrophic results.