This past November ConcernedApe (Eric Barone) released a free update for Stardew Valley known as version 1.4, and it has finally made its way to Android today. This is a large update, and so it brings along new content, features, and bug fixes, all while improving the gameplay experience with a handful of quality of life features. I've never understood why farming seems to have such appeal in a digital form. I've done some real farming, sweating my ass off in the Texas summer to try and get hay out of the ground using nothing but prayers and cow manure. It's simple honest work, but I don't think anyone could call it "fun." Then again I don't remember fairies or ice princesses or villages full of attractive and available women in my grandparents' back 40, so maybe farming is different in Japan, home of the venerated Harvest Moon series. I moved away as soon as I got the chance, and while I don't yearn to return to such a place, I imagine there are rural expatriates who long to return to the smell of dirt and cow manure.

Japanese developer and publisher Natsume has announced that it's bringing the Harvest Moon franchise to Android for the first time. And this isn't a port of one of the many previous entries in the series. Harvest Moon: Seeds of Memories will be a full-blown sequel.

Android isn't the only platform getting its first crack at a proper Harvest Moon release. The farming sim is also coming to the Wii U, PC, and iOS. Only that last one has seen a Harvest Moon game before, but Frantic Farming was a puzzle game, not the farming sim fans have grown accustomed to.

Seeds of Memories gets its name from unlockable seeds players receive as rewards for completing tasks.

The graphics are greatly improved over the 2D original, as the game now touts 3D visuals that almost make the game tempting to play. Unfortunately, this is still FarmVille. That means despite the new cooperative gameplay, the ability to play on a mobile device, the option to play offline, or the free-to-play price tag, you're going to have to pay to play this game.

Here's the arrangement, dear Jaded Android Gamer - you will pretend you have zero interest in FarmVille, and we will pretend not to judge. Instead, we're even going to provide you with this tidbit of news: FarmVille 2 is coming to Android phones and tablets soon, with an early version already available for testing in select regions.

There's a different farming sim out there for every type of gamer (except for those that hate farming sims, that is). There are realistic simulators, and then there are some that don't seem to have all that much to do with farming. There's Harvest Moon, FarmVille, and the list goes on. Producing a farming game seems to be a winning strategy regardless of platform, so now Supercell (developer of Clash of Clans) has ported its wildly popular iOS game Hay Day to Android, and it's available for free. 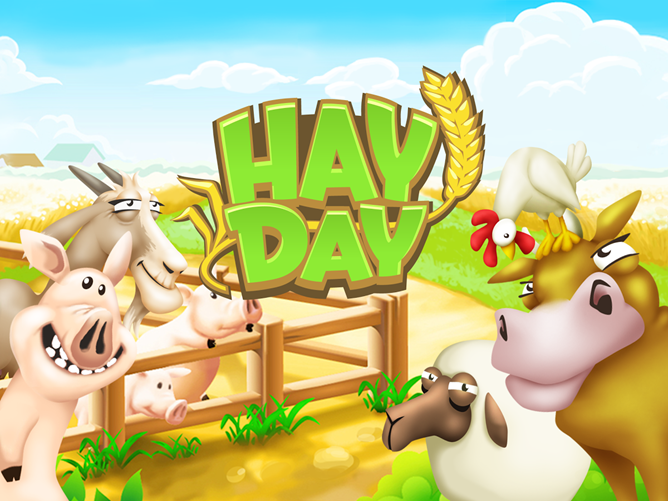 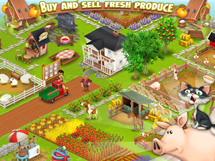 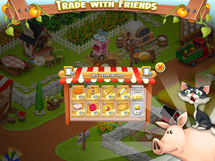 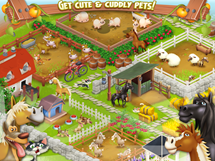 Hay Day isn't particularly complex. Players run a farm on which they grow the usual plants and raise adorable animals.

A new Kairosoft game is out, so that means it's time to put away that trigger finger and dig out your thinking cap, because it's time to manage property. Some of the company's previous titles have placed players in feudal Japan, on a soccer field, or atop luxurious apartment complexes, but its latest game plays it even safer. Pocket Harvest puts you at the head of your very own farm, a concept that has grown so ubiquitous through games like Harvest Moon and Farmville that it now ranks somewhere up there with Tetris and Solitaire. 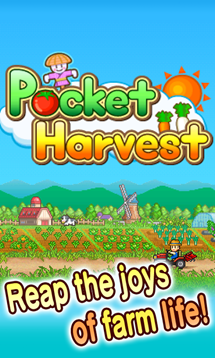 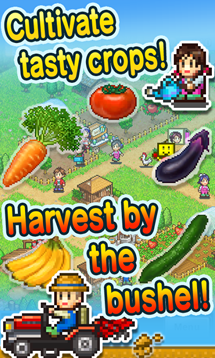 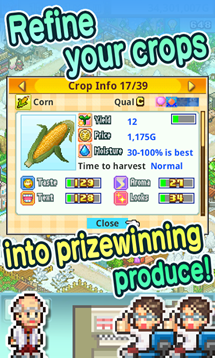 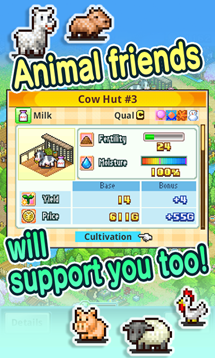 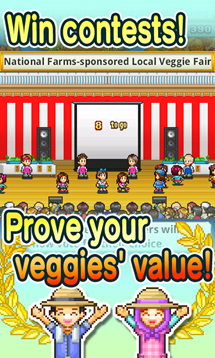 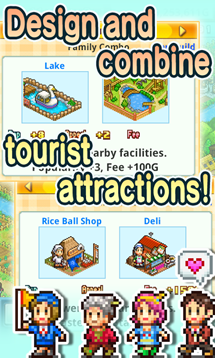 Unlike the Sims, where players get to live out dream lives vastly more exciting than their own, farming games task players with repetitive, menial tasks that most of us would not even remotely consider doing in real life.