You can say what you want about Google Stadia – the company has the chance to disrupt the gaming industry and make video games more affordable for everyone. And the stars point towards a good launch as a surprisingly large number of AAA game developers jumped on the bandwagon and announced that they're supporting the platform. Now, Google has stated that it's also bringing Ubisoft's brand-new $14.99 subscription service Uplay+ to Stadia in 2020.

If you've been following the gaming news at all, you know that the biggest release of the week is the latest iteration of Ubisoft's sandbox shooter Far Cry. The fourth game moves the action to the Himalayan country of "I Can't Believe It's Not Tibet," and tasks you with leading a ragtag army of rebels against an oppressive and tyrannical dictator. (Seriously, still not Tibet.) Ubisoft can't make a big-budget game without releasing a mobile counterpart, so say hello to Far Cry 4 Arena Master. 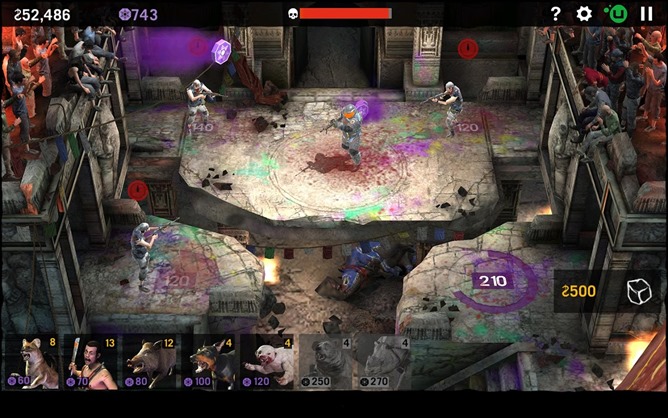 Arena Master is... well, it's basically Pokemon, with the adorable critters replaced with armed freedom fighters and actual bloodthirsty animals.