Google plans to roll out a new Google Play program that places an emphasis on family-focused (i.e. kid-friendly) apps and games. This initiative will display pre-approved content under an experience the company is calling "Designed for Families." The goal is to point parents in the direction of software from the likes of Crayola and PBS Kids without exposing them to the flood of less age-appropriate content on display in the Play Store. 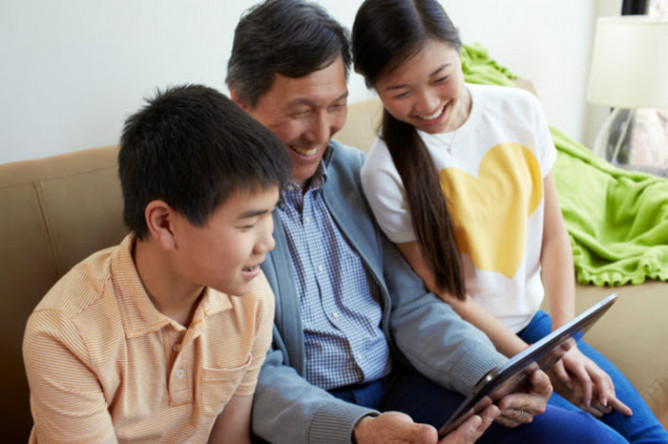 Developers are welcome to submit their family-oriented creations to the Designed for Families program. To get in, their content must meet the program's requirements. In a nutshell, this means submitting apps that are rated ESRB Everyone (10+) or equivalent, display kid-friendly ads, and are forthright about sharing information.

Now that we're acquainted with the new Nexus family, many users are beginning to make plans to pick up one, two, or potentially all the new additions to Google's flagship product line.

There's no doubt that all three devices are tempting – the Nexus 4 packs a Snapdragon S4 Pro processor, an 8MP camera capable of creating beautiful "photo spheres," and a 4.7" 1280x768 display.

The new Nexus 10 tablet has a display that might melt your corneas at 2560x1600 (~300dpi), a dual-core A15 processor from Samsung, and 2GB RAM for exceedingly speedy performance.

And of course, the Nexus 7 has also received a refresh with 32GB and 3G-connected variants making their debuts soon.

Ludia, a Canadian video game developer famous for board game and game show adaptations across various platforms, recently added a second entry to their Android catalogue with Family Feud and Friends, a game that looks to bring the Family Feud experience to your mobile device with "HD graphics" and a few compelling gameplay elements made possible by the jump from TV to mobile.

Today has undoubtedly been a momentous one for Amazon. We've seen the introduction of a new family of Kindle products including the new Kindle Fire and a pair of Kindle Fire HD tablets.

Following today's announcements, Amazon decided to take some time to introduce a few awesome new features those who buy from the Kindle line can expect to enjoy from their new Amazon-branded tablets. In this post, we'll take a brief look at the bevy of new features, starting with X-Ray for Movies.

X-Ray for Movies, powered by IMDB is a feature that's being introduced exclusively with the Amazon Kindle family, and looks to "revolutionize the movie experience" by providing an answer the question "Who's that guy?"

As our address books become more advanced and we become more and more inundated with information, it can become difficult to keep up with all the people we need to interact with on a regular basis. NextCall augments your address book by letting you rank important contacts, set alerts for when you need to call them, and sort your contacts into business and personal categories. 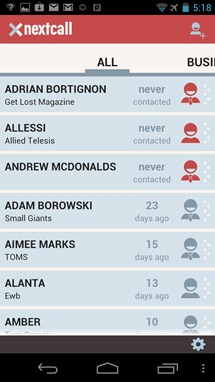 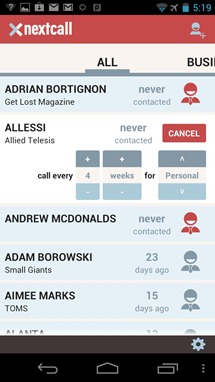 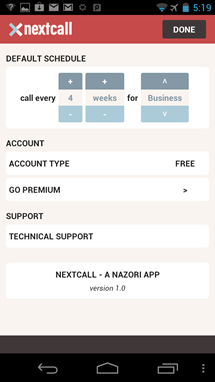 The app will keep track of how long it has been since you last called a certain contact, so you can keep track of who you've been neglecting. The app has a clean, ICS-themed interface, and is completely free, including free of ads.

Verizon has officially announced the impending launch of its shared data plans on June 28, and at first glance, they make look a little confusing: 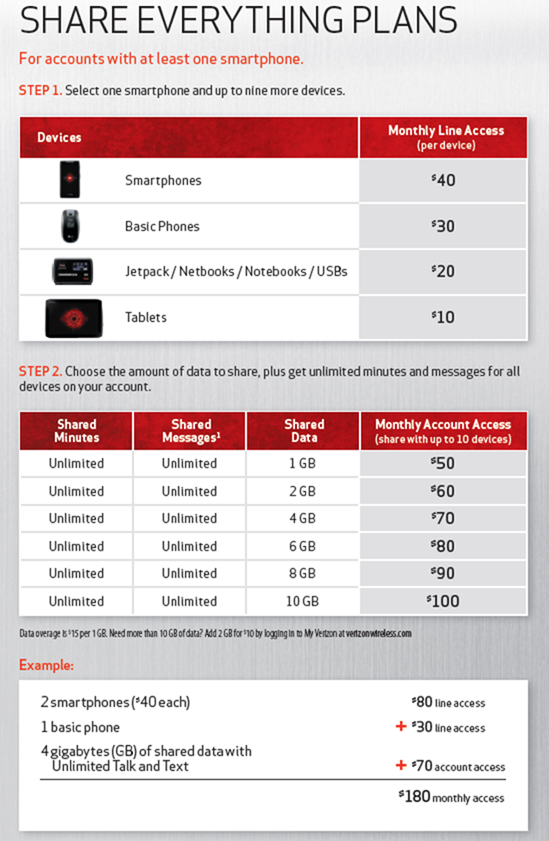 The reality is much simpler (check out this PDF - it's better). The "Share Everything" plan, as it's called, starts out on the premise that you are required to choose unlimited voice and text messaging. Not bad.

Then, you're required to select a data plan based on your needs. If, for example, you have 2 subscribers on your line, 4GB is probably a good place to start. That sets your baseline bill at $70. Then, you calculate the total cost of the bill with the number of connected devices you'll be using on the network.

Ancestry.com subscribers now have another way to access their family tree, as the company has released the first beta version of their official Android app. At the moment, it's read only, meaning you can't modify information via the app, and the team has yet to implement many other necessary features such as searching for specific people in your tree.

This is a pre-release product intended for testing only. The ability to add and edit people, search for people in your tree, and more will be available in the final release.

Earlier this month we told you that T-Mobile was working to revamp a couple of its pre-paid plans to include unlimited data, and that is finally official as of today.

(Note from David: Except, that data isn't really, truly unlimited. I mean, if you count 2G EDGE [which is what you get when you exceed your cap] as "data," then yes - you can have all the EDGE you can eat. But that's like eating sand. And not beach sand, either - it's dirty playground sand. That is T-Mobile's definition of "unlimited data," and it's nothing but marketing department spew, plain and simple.

One of the best places to buy your next Android smartphone is, undoubtedly, Amazon.com, due to its excellent customer service, aggressive pricing, abundance of conveniently placed user reviews, lack of tax, and free shipping. Even better, a few months ago, Amazon opened up a dedicated Amazon Wireless store to concentrate on competitively selling  cell phones and service, including support for existing customer upgrades, family plans, and much more competitive deals.

One obvious omission in the Amazon Wireless store has been a complete lack of Sprint devices and plans. Sprint support was said to be coming for months, and while Sprint phones were available on Amazon.com