Verizon has agreed to pull advertisements that falsely imply its tiny 5G network is available nationwide. Two TV ads have been criticized by the National Advertising Division (NAD) of the BBB National Programs, the non-profit focused on industry-self regulation. The commercials in question were challenged by AT&T, which hasn't always been honest about 5G itself, advertising its "5Ge" network that's nothing but plain ol' 4G. 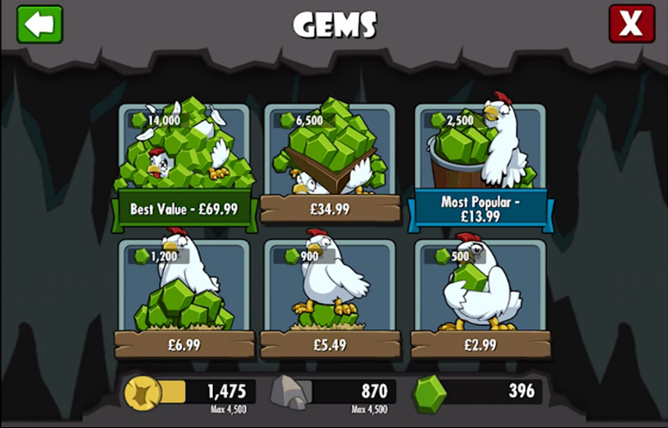 It all started with an email ad sent out highlighting the game's free status, which it shares with a depressingly high percentage of mobile games.