In its quest to bring all of the things into the core application, Facebook has decided to sunset the Groups app on September 1. If you're not deep in the FB world, then you might be forgiven for forgetting that this even existed — I sure did.

Facebook knows the future is in mobile. It just isn't entirely sure what to do about it. The company has experimented with creating its own home launcher and marketing a dedicated Facebook phone, but neither found all that much success. It created a news app called Paper, which has yet to make it to Android. Then it followed up with a Snapchat clone (we got that one). Now the social giant is releasing an app that goes back to its roots. It's called Facebook Groups. 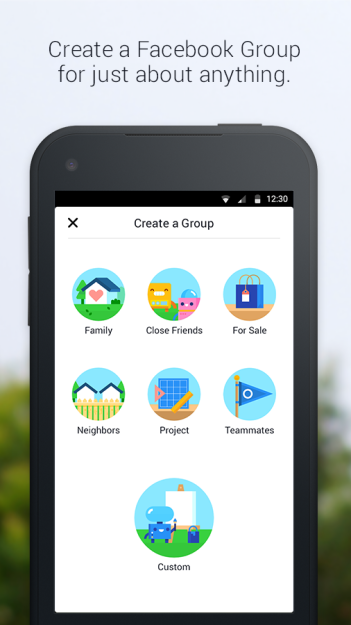 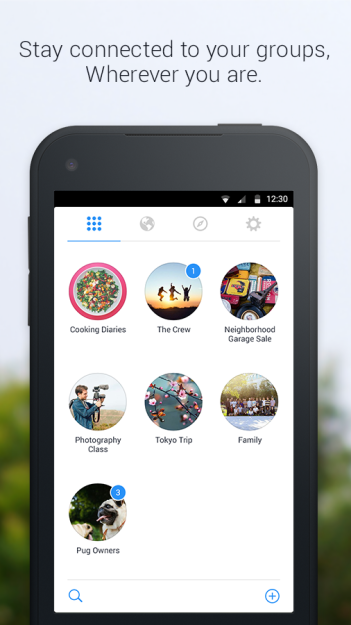 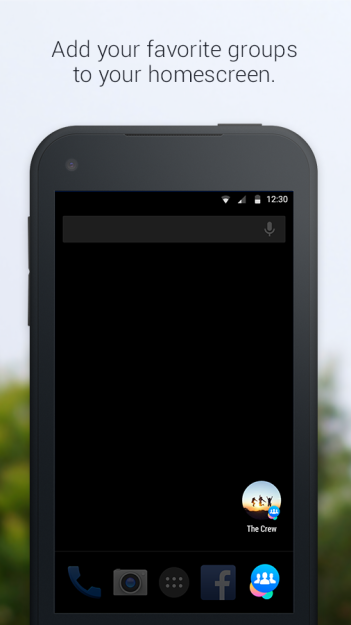 Just as Facebook splintered instant messaging off into a separate app, this does the same for groups, which have existed as a part of the social network since before high schoolers were allowed to join.