Mobile games are often considered bottom-of-the-barrel, thanks to so many greedy free-to-play titles that have taken advantage of their customers over the years. But this doesn't mean there aren't any quality F2P titles out there. You just have to dig a bit, which is exactly what I've done in order to elevate some of the better options out there. Below you'll find a running list of quality free-to-play games, newly updated for 2021, with a changelog at the bottom of the page. Keep in mind, some of the titles may contain excessive IAPs, but I've made sure to select games that offer fair pacing for free and paying players alike.

Modern Combat 5's release was hardly unexpected. After all, it's a sequel in one of the most popular franchises on Google Play. Nevertheless, it was a surprise to see the Gameloft title launch without a single in-app purchase in sight. In exchange, the publisher priced it at $7. Reasonable.

Ryan put the game through its paces, and while it wasn't without its caveats, it easily provided enough content to justify the price tag.

Now Gameloft is making the game free-to-play. The update is already available on iOS, and it's slated to hit Android soon.

Order & Chaos is well-known for being one of the most comprehensive massively multiplayer online role-playing games to hit a mobile platform, but unlike many of its desktop contemporaries, the game doesn't charge players a monthly subscription fee (having done away with them in 2012). Instead, the upfront cost supplies players with all of the available content. This price has generally sat at $6.99, but it regularly dipped to 99 cents over the past few months. Now it's gone entirely free-to-play. 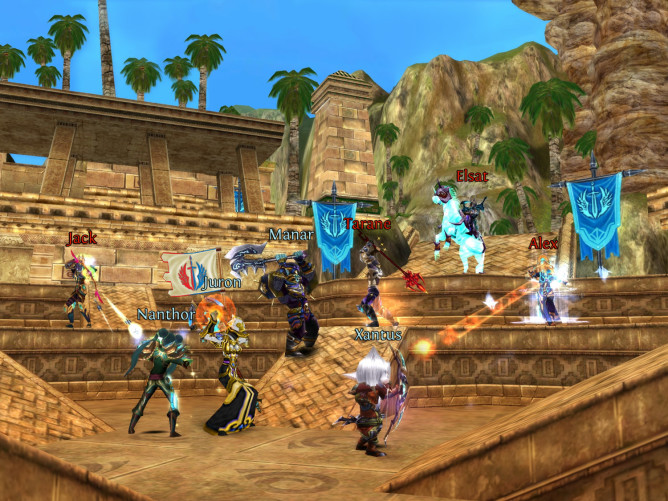 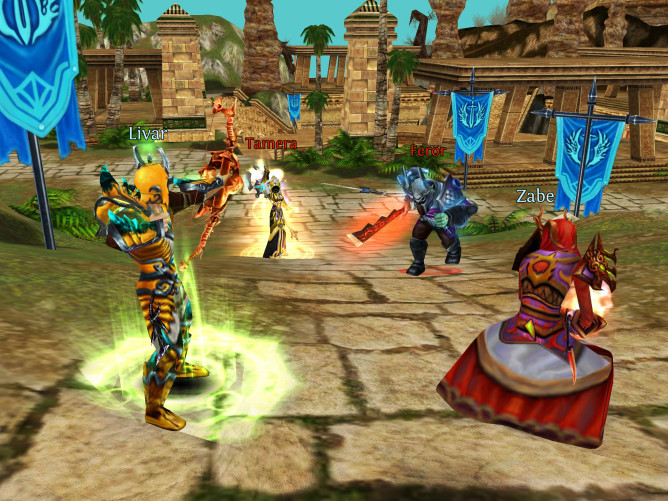 This shift leaves us curious how the company plans to rake in money going forward. Order & Chaos already contains in-app purchases that allow players to purchase gold and runes, but doing so isn't required. 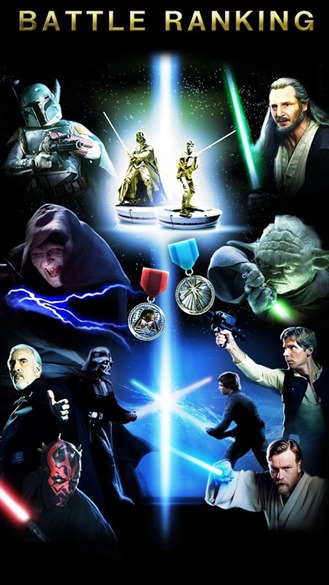 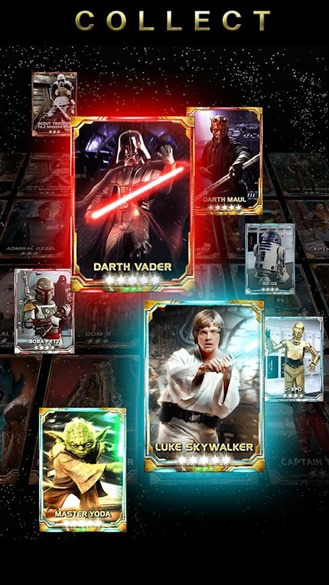 If you haven't seen this particular style of game before, it goes something like this: you collect a bunch of cards which have RPG-style defense and attack attributes. You put them in a deck, then lay them out in a playing field that differs from game to game.

Turn based fantasy games have seen a bit of a resurgence recently, no doubt partly because it's easier to design a touchscreen UI where the action takes place in a menu rather than in wielding a sword. To wit: King's Bounty: Legions. This title gives players a set of characters to command in combat versus an enemy squad to conquer the game board.

Hourblast Games and 6waves, the publisher of such hits as Strikefleet Omega and OFFWORLD, have released Dueling Blades, a fantasy RPG that combines strategy elements with social networking. What makes this game stand out from the mass of other similar titles is its interesting combat system that's described as "simultaneous turn strategy."

Like the description suggests, the combat in Dueling Blades is turn-based, but the execution of the players' actions happens simultaneously. Additionally, when you add quick time events to the game's formula, you get fights that are an interesting mix of luck, skill, and reflexes. Although the idea is not completely original, Dueling Blades is the first mobile title that combines real-time and turn-based passage of time this way.