There's some disturbing news today on the Android security front: an vulnerability has been discovered for Samsung's Exynos 4-powered devices. While the related exploit is useful for the mod scene in that it can be harnessed to gain superuser permissions and root pretty much any device running on an Exynos 4 chip, it's also got some rather disturbing implications. According to an XDA member with the handle "alephzain", who developed the exploit, using this security hole can also grant an app access to all physical memory on a given device - basically, anything stored in RAM is fair game.

BriefMobile has received a screenshot this morning that would seem to confirm the existence of a Verizon-flavored Galaxy Note II, rounding out the phone's appearances on each of the US's "big four" carriers.

Last week, we saw the device leaked for T-Mobile, Sprint, and AT&T. We had figured, at that point, that Verizon wouldn't be getting the device. Particularly because it's selling the LG Intuition, which is the Note II's one and only phablet (shudder) competitor here in the US. 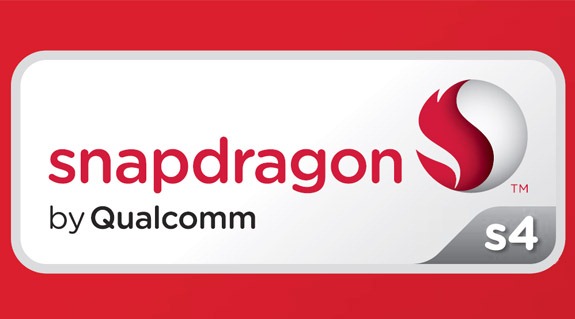