Google Photos is redesigning its single-view overflow menu and metadata panel. Instead of forcing users to tap on a ellipsis button in the top-right corner of the screen to access tasks such as printing, archiving and deleting, they can now find them with just a swipe up.

A new version of Google Photos hit late yesterday, bringing the current version to 2.7. At first glance, it's hard not to notice there are fewer items in the navigation drawer, but not much else seems to have changed for regular use of the app. Digging a bit deeper reveals a neat Easter egg that's all about the love, and a hint that Photos will soon allow users to edit the timestamp on a photo. As usual, you can hit the download link at the bottom to get the latest version if it hasn't already rolled out to your device. 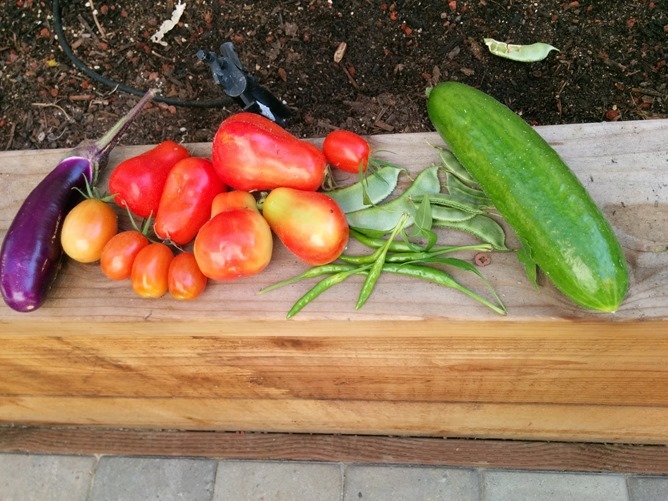 The pictures have a resolution of 3264x2448, which works out to 8MP just like the leaks said.

OK, this is probably one of the cooler apps I've seen in a while. ObscuraCam is an open source photo anonymizer project made in concert with the folks over at Witness.org - a human rights violation watchdog. Why is a human rights organization helping you blur those photos you took that night you accidentally [insert potential human rights violation here] but still thought would be hilarious to upload to Facebook?

Well, Witness wants this app to be used by political dissidents in countries where things like facial identification and metadata scraping are major barriers to posting photos of political protests online.