While the entire tech world is abuzz with news of the just-announced Kindle Fire, MetroPCS unveiled the latest smartphone to land on its 4G LTE network: the LG Esteem 4G. 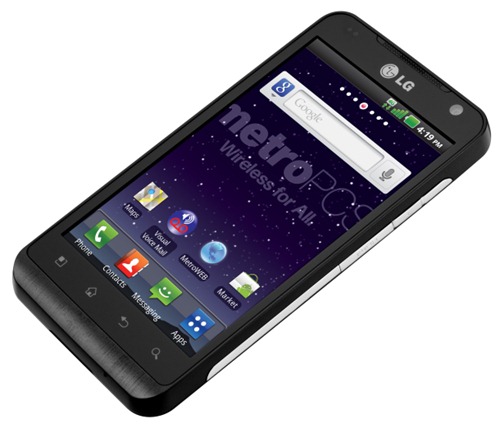 The Esteem is sporting some nice mid-range specs, and looks to be the clear winner if you're considering MetroPCS as your carrier-of-choice:

While it's not the most powerful device on the planet, the pricepoint of this device almost makes up for it: $250.