The Android apps for Google Docs can be handy for quick edits, but lack many of the features available through the web app. Today's update for the Docs, Sheets, and Slides apps for Android bring a few useful features to mobile.

Users with great big ebooks have reason to celebrate today – Google has doubled the file size limit for Google Books uploads to 100MB. The change came with little fanfare, just a small update on the Google Books support page listing the new limit as 100MB per file. 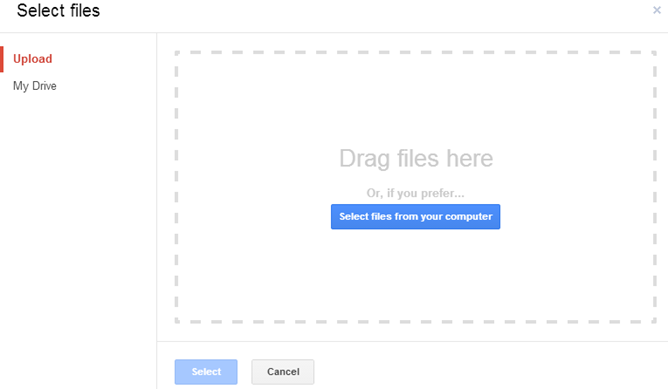 Last December, Google Play Books saw an update that allowed users to upload PDF and EPUB files to their libraries from their mobile device (by way of Gmail attachments or downloads). A subsequent update to version 3.1.23, however, removed the ability to add PDFs. At the time, Google confirmed to us that the functionality was removed because it was "experimental," but we were told it would return at some point in the future.

It seems that point has come, as an update to Google Play Books has begun rolling out which brings back the ability to add PDF files from your mobile device, while also moving around some navigation options and of course fixing some bugs.

Google Play Books update 3.1.17 is slowly rolling out, and I'm glad to report that it finally brings a feature a lot of you have been dying to see - book uploading directly from your devices. As always, we have the APK which you can install if you don't see the update just yet right below.

As I already mentioned, you no longer need to go to Google's website to upload your own books - 3.1.17 allows you to upload PDFs and EPUBs directly. Just open a book in any file manager or from an email, and you'll see a new option to "Upload to Play Books."