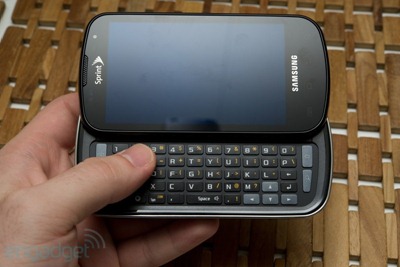 So is it the right phone for the job?