There has been a big push to improve internet access and make it easier to view online content in NBU markets (Next Billion Users) in recent years. Google's latest Chrome feature also has this in mind, as it will download relevant news articles automatically while connected to WiFi so the user can view them later when only a less reliable data connection or none at all is available. Android Go is a new version of Android that is meant to run on super low-end, incredibly cheap hardware. Think the Android One initiative, but applied to software only, as applied to really cheap devices. We're talking optimized at an OS and app level for sub 1GB, near-disposable phones. This should help Google bring Android to more people in more places.

The Facebook app and Messenger are commonly criticized for being too large and consuming too many resources. For people in emerging markets with less powerful devices, that can be an issue, which led Facebook to develop Facebook Lite and Messenger Lite. Now, Messenger Lite will be available to download in 132 more countries. Not in 'Murica, though.

At the Google I/O 2014 keynote, Google SVP Sundar Pichai announced that Android is now being used by more than a billion people every day. But in order to gain customers in the emerging market, Google has a new initiative: Android One. This program will be centered around affordable hardware with essential features, but it will also have an exciting software component. 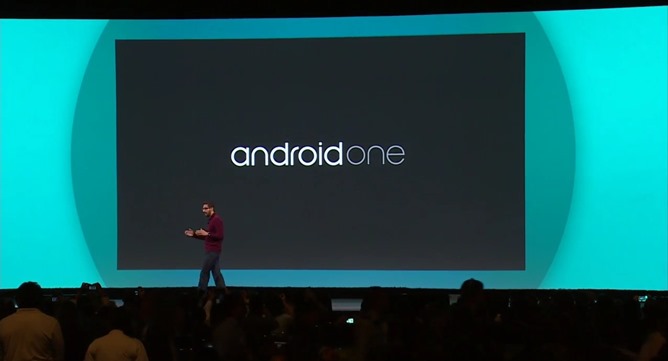 In short, Android One is Nexus for emerging markets. The reference designs allow for incredibly cheap hardware with software that's semi-standardized. And that's important, because the updates will be coming straight from Google, in the same way that the company currently delivers new versions of Android for Nexus and Google Play Edition devices.