Back in mid-October, popular Twitter client Echofon released an alpha version of its Android app. While it was relatively polished for an alpha, it was still lacking in features and, of course, had its fair share of bugs. 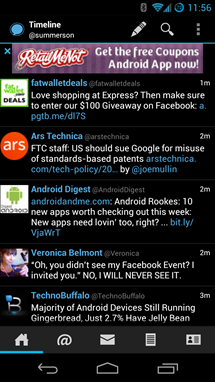 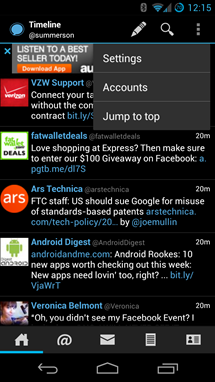 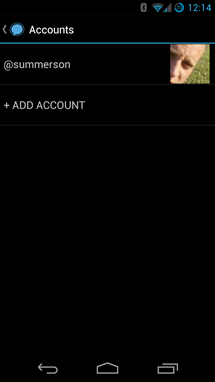 The company has now released a the first beta of Echofon, which brings several new features and enhancements:

Echofon for Android alpha recently became available, and after playing with it for a few minutes, I have to say that it looks and feels much more polished than I expected.