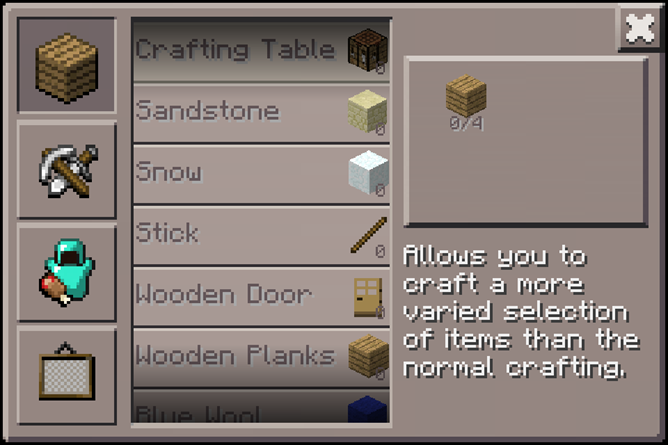 Up until this point, you've been able to scavenge around for materials, but if you wanted to do anything with them, you're stuck.