Square Enix has been quick about porting the Dragon Quest entries to Android, even if they haven't come in necessarily the right order. We got Dragon Quest VIII in May of last year, followed by IV in August, the original in September, II the next month, and III in December. Now Square Enix has brought over Dragon Quest V: Hand of the Heavenly Blade. 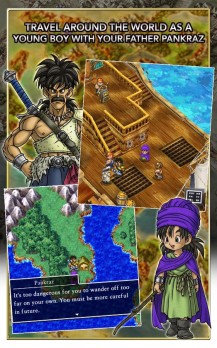 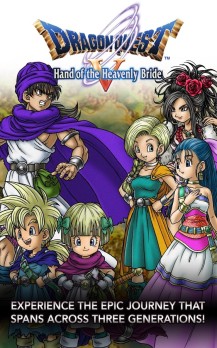 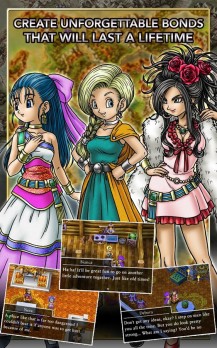 Dragon Quest V originally debuted in 1992 for the Super Famicon, but the game didn't come to North American shores until the release of a remake for the Nintendo DS in 2009.