YouTube creators can make money in several different ways: video ad monetization, channel memberships, Super Chats and Super Stickers in live broadcasts, merchandise sales, sponsored product placements, affiliate links for purchases, etc... But if most of these felt too impersonal for you and you just wished you could tip your favorite creator, no strings attached, you'll have a way to do this soon. It's been said that all charitable acts are, at their core, selfish - that while giving your time or money to people who need it is noble in and of itself, the motivation is to make yourself feel better. That doesn't mean that charity is bad, and it's certainly something to be encouraged no matter the circumstance. But understanding human motivation can help drive people to do even more positive things. Where is this rambling preamble going? To the Play Store, where you can download the new Red Cross Blood Donor app for free. 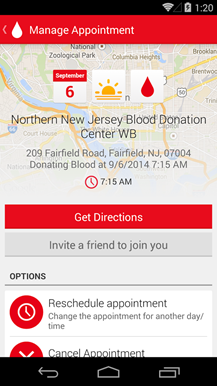 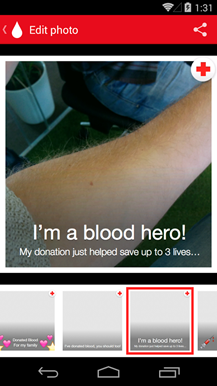 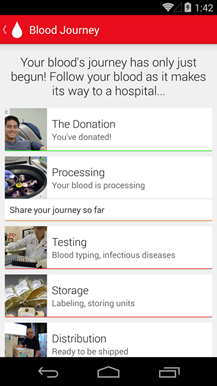 As you'd expect, Blood Donor by The Red Cross shows you times and locations for local blood drives, and you can schedule an appointment so that you never have to wait on the technicians who have to gather medical information from walk-ins. 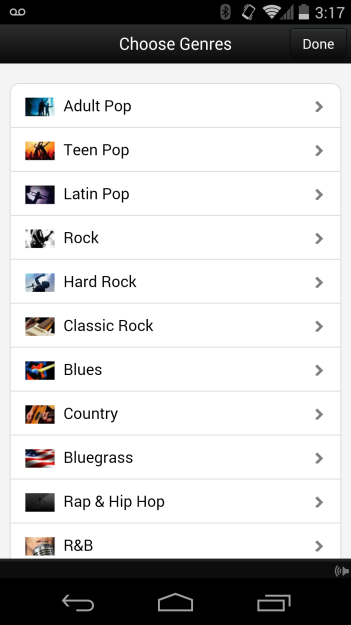 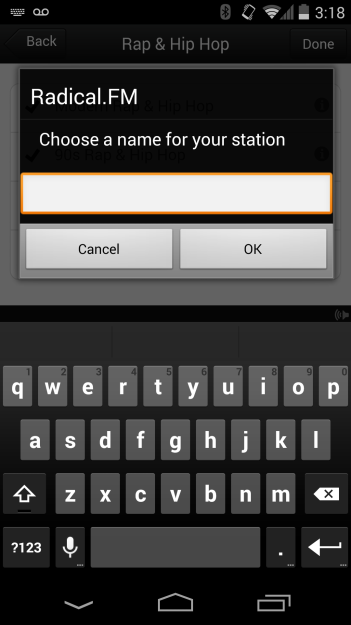 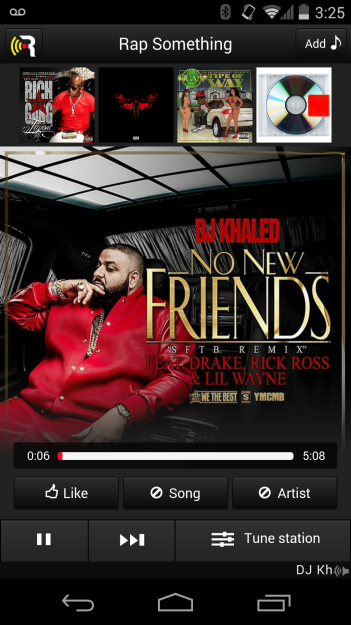 Radical.fm touts access to over 25 million songs, which is no small number considering the "pay-what-you-can" asking price. The app functions similarly to Pandora, prompting users to create stations and adjusting to suit their tastes based on likes and dislikes.

Google has just launched a new app that brings a charitable side to the Play Store, making it easier than ever to – in Google's words – "do a little. Change a lot."

The basic idea behind the app (which, for now, is limited to the US) is that users can donate $1 at a time to a daily project such as saving cheetahs, bringing clean water to those in need, or providing a roof for school children. That's not all it does, though – users can track their "impact," and almost gamify the process by challenging friends to match contributions or sharing their good deed via social media. 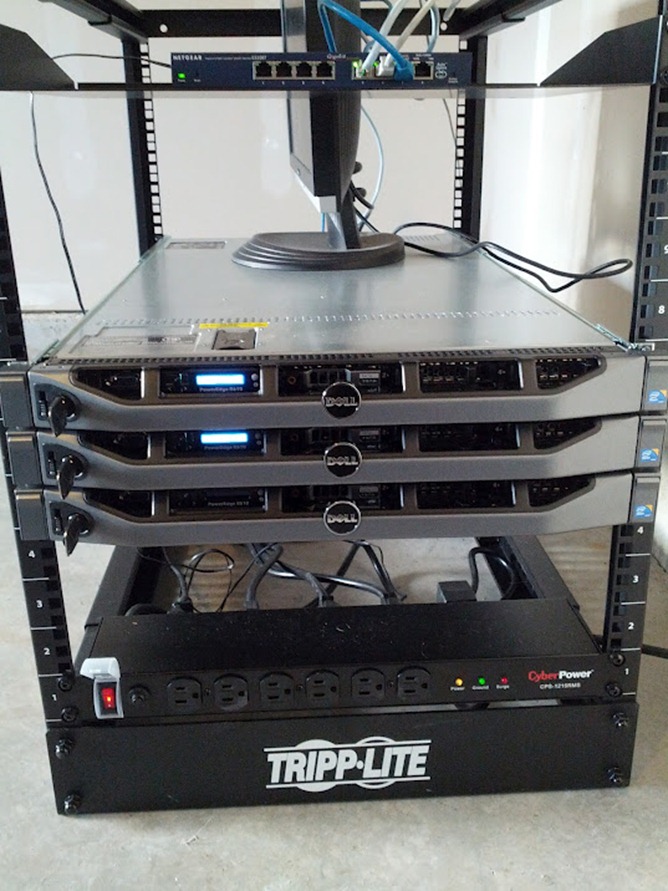 With over a million unique users, there's a good chance that some of you are running CyanogenMod right now. And if you've been running experimental nightly builds, you may have noticed that they've been getting updated more and more sporadically. According to a post at the CyanogenMod blog today, the problem will only get worse as CM9 and CM7.2 get closer to an official release.

The post explains that in order to get nightly builds released more frequently, the CyanogenMod team needs to purchase new servers, which aren't cheap. That's why they are asking the community for support. You can donate through PayPal at the bottom of the page here, and follow the CyanogenMod blog for further updates.

Facebook for Android has been notoriously slow to release updates and features in general, and last night's update reaffirmed that the app is nowhere near the top of Facebook's priority list. The Deals feature has been available on iOS since early November of 2010, only reaching Android almost 3 months later. According to the changelog, the Deals functionality is the only addition to the app, so let's take a quick look at how exactly you are going to find said deals.

As you can see, upon updating and starting Facebook, you will not find a Deals button anywhere in the menu.