After updating its interface to Material Design, the app's developers seem eager to implement more native Android goodness, and have now added a button to quickly reply to Direct Messages from the notification. This doesn't work for normal Twitter replies, just DMs, so it still won't be too useful if you don't do a lot of one-on-one communication on the service, but it's a step in the right direction. 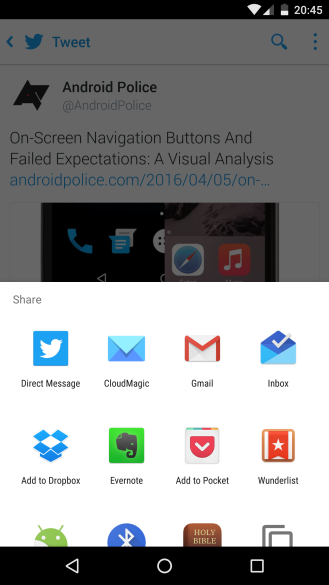 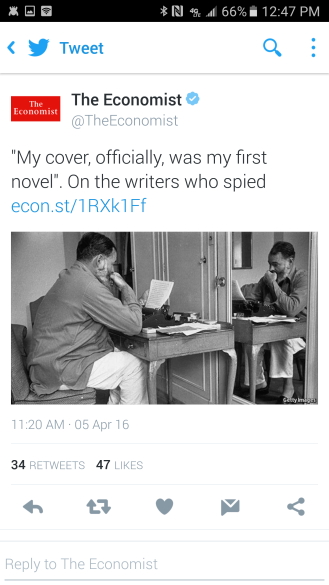 For a while, Twitter has had 'share in Direct Message' as an option under the share menu in the Android app, but this move prominently displays the icon on the far right of a tweet, next to the 'Like' button that was added (replacing the favorite star) late last year.