Naming and branding things isn't Google's forte. One day a service is launched, the next it's renamed, and the third it's rolled into another service, which then gets rebranded again. That was the story for Google Wallet and Android Pay, until they were unified into Google Pay. Now Google Tez is also joining them under the same umbrella.

With the myriad of ways nefarious types are able to get their hands on passwords these days, often times whether your information gets stolen is completely out of your hands. Rather than changing their sign-in credentials every time another leak or hack happens, many folks trust their online security to password managers such as LastPass. Dashlane is an alternative that can also get the job done, and for the next week, you can snag a premium account free for six months over at sharewareonsale.com. A yearly subscription currently goes for $39.99.

Dashlane relies on AES-256 encryption to protect your data, which it backs up and automatically syncs across your various devices if you have a premium account.

Samsung has dropped Samsung Wallet into the Play Store, an app previously only available through Samsung Apps on devices such as the Galaxy S4, Note 2, and Galaxy S3. We first heard about the offering back at this year's Mobile World Congress, and its functionality hasn't changed from what was promised. This remains Samsung's answer to Apple's Passbook, just easier to find than before. 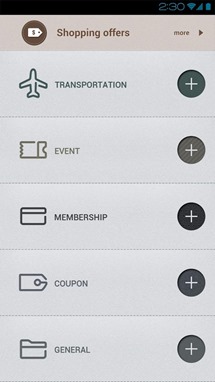 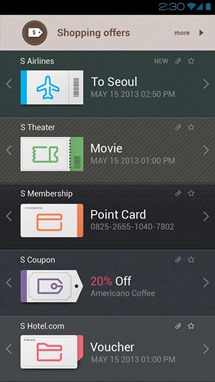 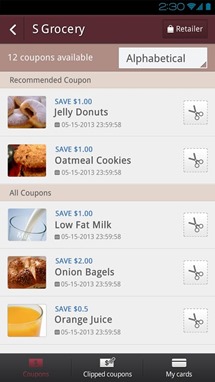 The app functions like a digital wallet, holding coupons, tickets, and gift cards from select partners. This won't replace physical wallets though, as it's not integrated with an actual payment system, nor is there NFC integration in anyway.