Over the last week or so, the popular SMS to Gmail backup application SMS Backup+ has finally stopped working as a result of Google's Gmail API changes. When messages regarding the app's impending loss of functionality were sent out a few months back, our readers were understandably upset. After all, over five million people use SMS Backup+, and not just for backups, but for moving messages between devices and the convenience of Gmail-based threaded conversation view. Thankfully, SMS Backup+ has an IMAP-based workaround which still works. 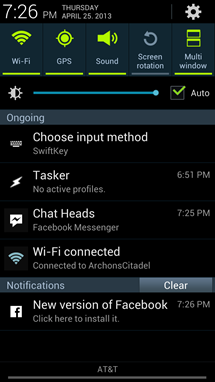 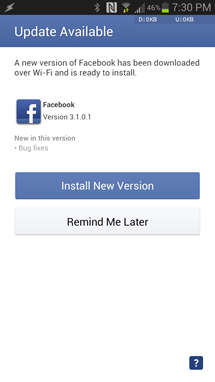 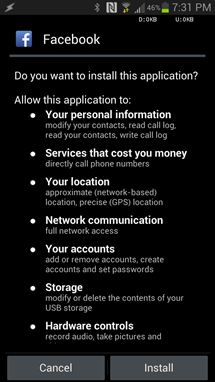