Motorola has just made two sites for the developer editions of its newest phones live, and you can actually pre-order one right now. The RAZR M Developer Edition will cost you $550, which seems about right given the specifications. It will ship around September 13th, and comes in any color you like, so long as it's black. 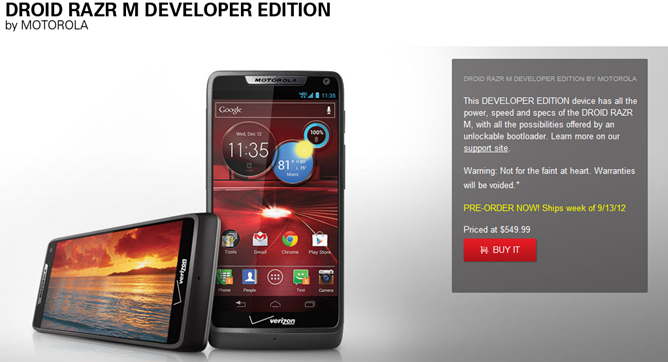 You can also sign up for updates on the RAZR HD Developer Edition, though don't expect news on availability or pricing particularly soon - Motorola says it won't be shipping until "before the holidays."

The last two Android developer phones - the Nexus One and Nexus S - have both been quite popular amongst the Android fans because of their latest-gen hardware and fast-paced software updates (though maybe not so much for the N1). But a new developer phone coming straight from chip manufacturer Qualcomm won't be aiming to replace your personal phone - it's all about the development.

Knowing just a few of its specs, it certainly seems like it could be some manufacturer's next flagship phone, but there are two big catches:

Those last two points are the reason this phone won't be available or even usable for consumers. 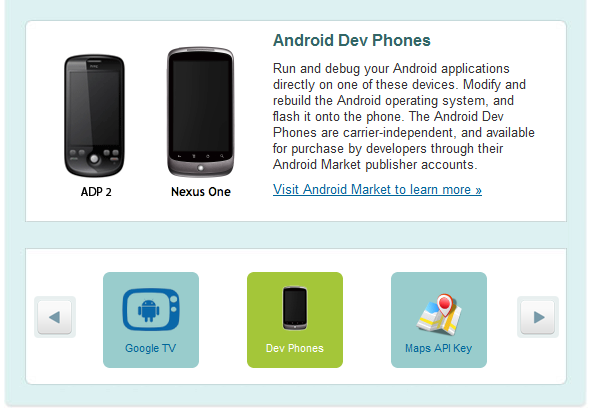