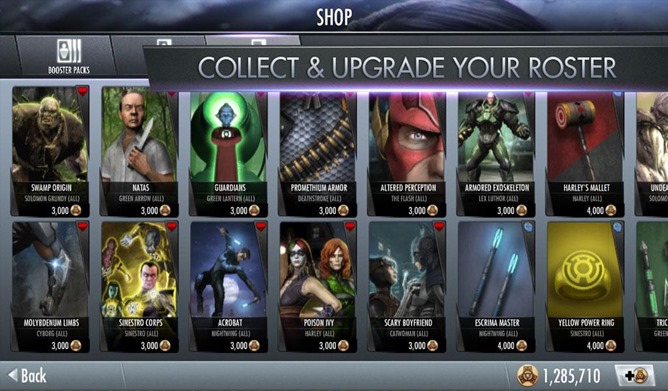 Though the core gameplay is different, the visuals should still look familiar for anyone who has played the original title.

Comic book fans have had various ways to read their favorite titles on Android for quite a while, most notably official stores like Comixology and Dark Horse. Now they can skip the middleman (well, at least one of the middlemen) for DC Comics. The nearly 80-year-old company has finally started publishing its comics, graphic novels, and trade paperbacks directly to the Books section of the Google Play Store. 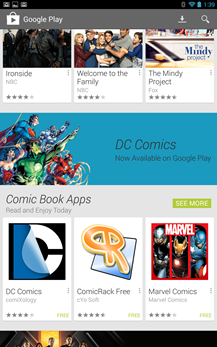 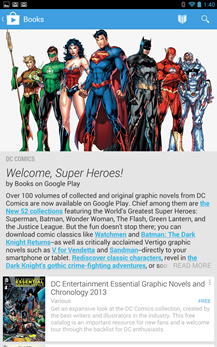 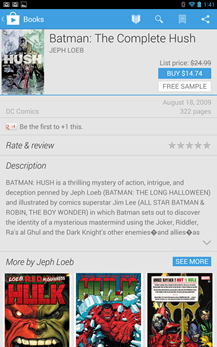 At the moment the selection of DC titles is somewhat limited, at least when compared to the tens of thousands of issues published over the years.

DC Comics has partnered with ComiXology in order to produce their own digital offerings, and distribute them to their audiences. This app uses a lot of the same technologies as ComiXology's, like the Guided View, which allows for easy touch-based scrolling.