The new Pixel 2 is Google's latest and greatest flagship, packing together excellent performance, a truly incredible camera, and some of the best software out there. Now, thanks to CyberLink and Android Police, our readers have a chance to snag one for free. That's right, we're finally giving away a Pixel 2. Even better, the winner will also get a copy of Cyberlink's PowerDirector 16.

It's an understatement to say 4K content and products are on fire at the moment, with every manufacturer hopping on the bandwagon and getting 4K products out the door, stat. CyberLink is the latest to do that, with its mobile video editing app, PowerDirector, gaining the ability to edit in 4K.

CyberLink says this is the first time an Android app has been able to edit and output 4K content. Naturally, I tried this out on my Nexus 6P, and despite the fact a warning appeared when I added my UHD 4K footage, I didn't see any performance slowdown at all.

There are a handful of video editors available for Android, but CyberLink is attempting to raise the bar with the release of its popular PowerDirector software for Android tablets. Immediately upon opening the app, experienced video editors will see a UI that looks familiar to that they've been using on desktops for years, albeit much simpler. Here it is running on a Nexus 7. 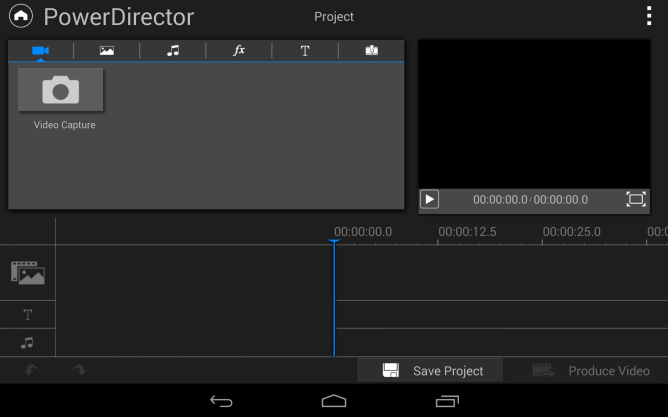 The interface is somewhat cramped on this device, which is why the app requires an Android tablet seven inches in size or more to use. And let's be honest, video editing isn't a role phones are all that cut out for, regardless of how many CPUs or geebees they're packing.

You've probably used a CyberLink product at some point in your life. Its PowerDVD software has long been one of the most common ways to get a DVD up and running on Windows, and, as counterintuitive as it sounds, an app of the same name made its way over to Android years ago. The company also produces a photo editor known as PhotoDirector, and now it's releasing an Android version designed specifically for tablets. 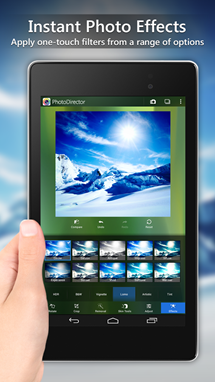 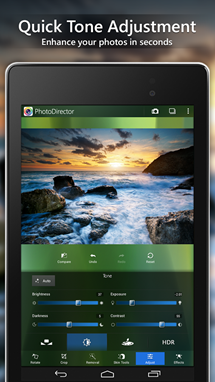 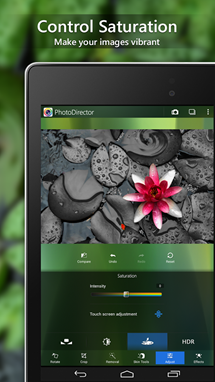 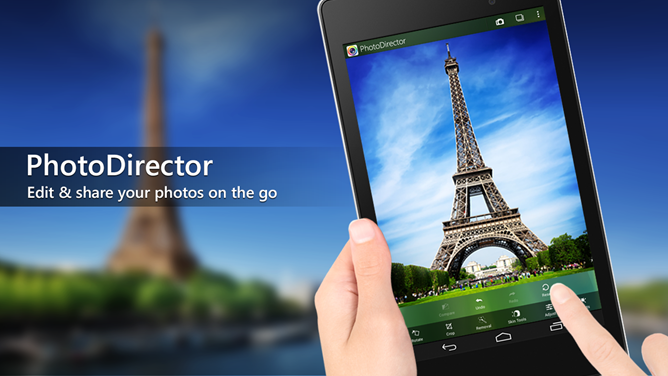 The app is mostly free, providing you with impressive sounding features ranging from object removal to HDR effects and blemish hiding tools. The catch is that the free version is ad-supported and only supports a limited number of object removals.

Anyone who has been using a PC for even a short amount of time has probably heard of PowerDVD from CyberLink -- if you haven't, go check it out, I'll wait.

Back? Okay, now that you're more familiar with what PowerDVD is all about, you'll be glad to know that it has made its way to Honeycomb powered tablets, and it's packed with features. With the official app, you can: