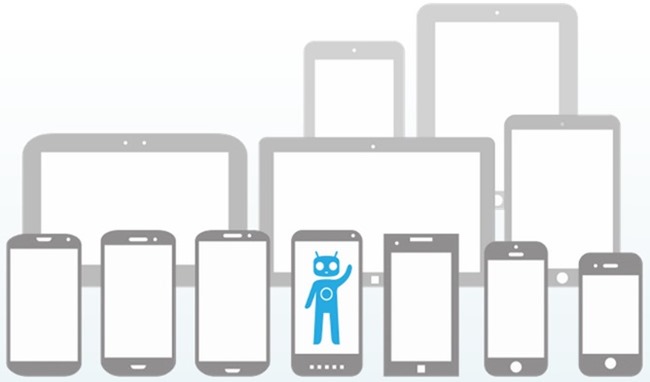 The app acts as a tool to help users get their devices connected to a computer over ADB – it doesn't actually do any of the heavy lifting of unlocking and flashing the device.

Oppo and Cyanogen Inc are going to announce a partnership next week - this much is clear from the video posted earlier today by the official Oppo channel and featuring the man himself, Steve "Cyanogen" Kondik. It will be the first deal of its kind between the newly announced company and a hardware manufacturer, and after speaking with multiple people familiar with the matter, I now have a pretty good idea of how the CM team wants it to work.