The Your Phone app from Microsoft is a powerful productivity tool that bridges the gap between Windows and Android for cross-platform interaction. While the basic suite is open to most Android handsets, Microsoft tends to favor Samsung phones with newer features, and such was the case with RCS messaging and screen mirroring. Your Phone is now adding drag and drop for files, which, you guessed it, will again be available exclusively on a handful of Galaxy models.

Microsoft’s love for Android has only grown over the last few months as the Your Phone app has gotten better and more functional with a bevy of cross-platform capabilities. The Windows maker’s deep partnership with Samsung meant that many of these features came first, and in some cases exclusively, to the latter’s high-end handsets, much like the support for RCS messages announced yesterday. Now, Your Phone will soon add a cross-device copy and paste option, which will only work if you own one of the 2020 Samsung flagships. 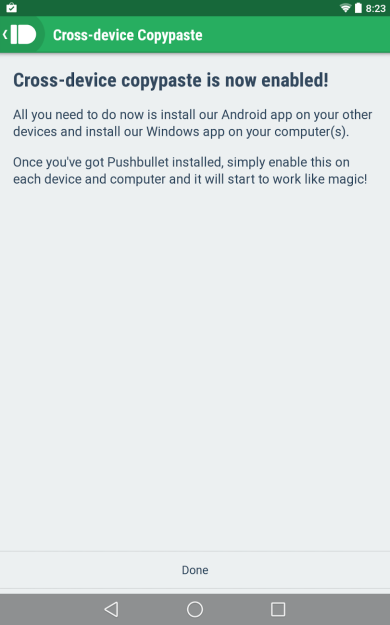 From the image we can see that the feature will require users to have Pushbullet installed on both their PC and their Android phone or tablet. After users enable the functionality on both platforms, content copied to their clipboard should become immediately available across both devices.