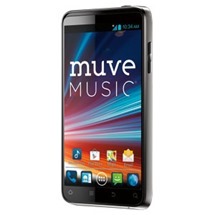 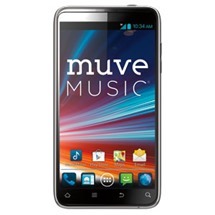 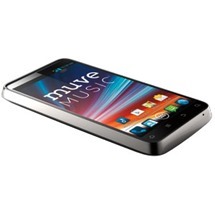 What makes the original Engage better than the Cricket-branded newcomer? 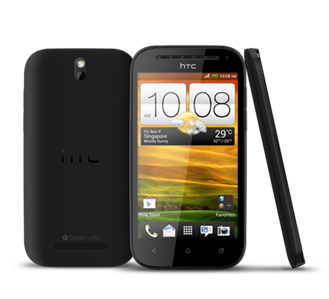 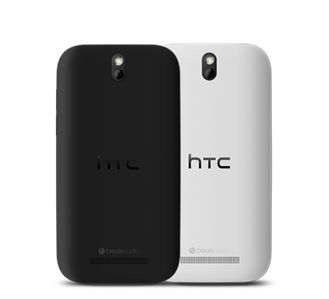 To refresh your memory, the One SV appropriately sits between the One S and One V models.

Do you like the idea of a low-end prepaid phone that's probably marginally overpriced for what it is? Does Cricket Wireless intrigue you? Then have I got the news of the century for you. Meet the ZTE Engage. It's not particularly exciting. It's not particularly cheap. But it's... a phone. And it runs Android 4.0. So there's that. 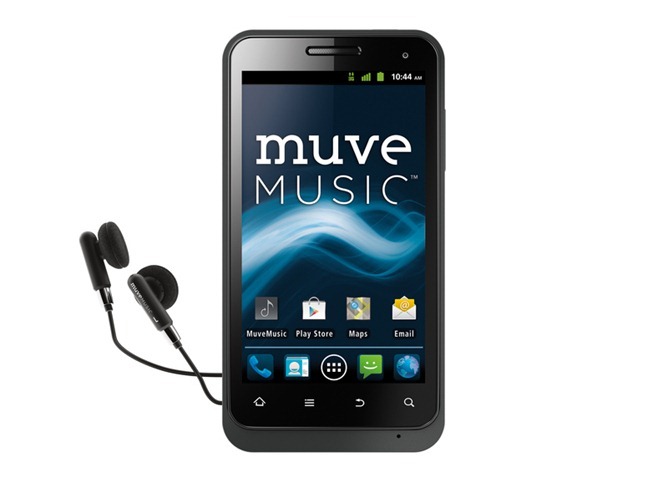 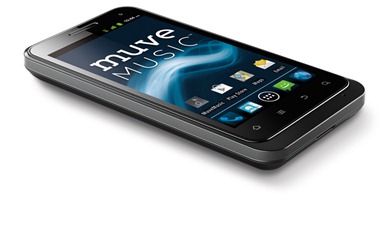 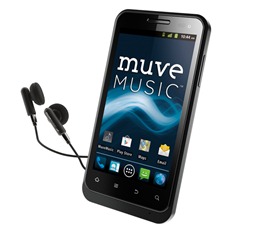 The ZTE Engage does other things, too. Like music. And apps.

Thanks to the high cost of traditional cellular service, contract-free wireless service is becoming more and more appealing to many customers. Two fairly big names in both cellphone sales and pay-as-you-go wireless service - RadioShack and Cricket Wireless - have now teamed up to offer RadioShack No-Contract Wireless service. I kind of wish they would've come up with a catchier name. ShackMobile. ShackWireless. ShackPack. Boom Shack-a-lacka Mobile. But I digress.

The service will start off with but two phones - one smartphone and one feature phone - both manufactured by Huawei.

Building on its presence as a regional service, Leap Wireless signed a reseller agreement with Sprint Nextel last year to begin using their network nationwide. On the 25th, Best Buy, followed by select Wal-Mart locations, Dollar Stores, and HSN will begin offering Cricket devices including the ZTE Score - an Android-based device - as well as phones supporting Leap's Muve Music service.

Normally, when we think about prepaid carriers, one thought comes to mind: low-end devices. Most manufacturers reserve their higher-end handsets for the Big Four, so those who don't want to empty their wallet each month on a wireless plan end up with very little to choose from when it comes to decent phones. However, that is all about to change with Huawei's upcoming Glory phone, which is set to land on Cricket Wireless this November.

So while it won't exactly replace your Thunderbolt or Atrix, the solid and affordable smartphone from LG can be bought without a contract for less than most high-end phones sell on-contract.