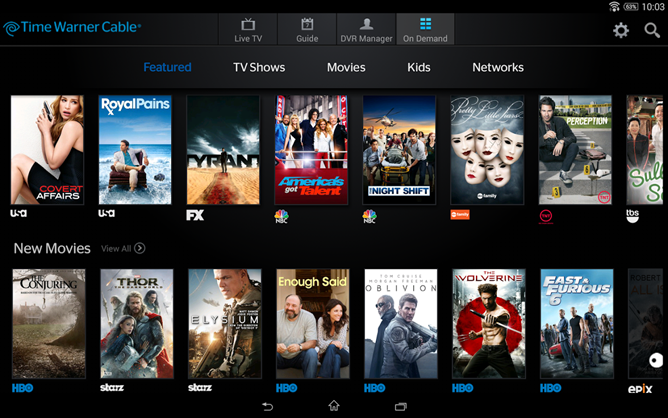 Sometimes relatively insignificant software bugs come together in what can only be described as a perfect storm, wreaking havoc and leaving the victims without recourse. Only a few days after the KitKat announcement, complaints of some rather odd behavior on Nexus devices (mostly Nexus 4s) running Android 4.3 started popping up around XDA, the Google Product Forum, and the AOSP Issue Tracker. People were waking up to find alarms failing to go off and most of their apps crashing instantly.