Hot on the heels of Tasker's official 4.0 release which brings a Holo-styled UI for users on Android 4.0+, Crafty Apps has just dropped the price to $1.99. Normally priced at $6.49, this is the first time any of us can recall the popular automation app having ever been on sale. 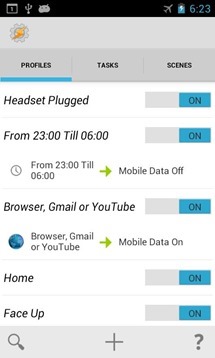 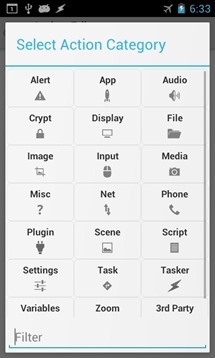 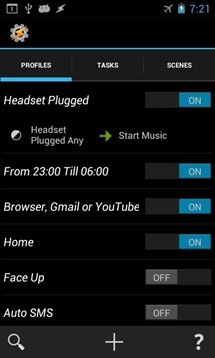 If you haven't heard of Tasker, it has long stood as the most popular automation app for Android. While not the easiest to learn or the most user friendly, its power and flexibility remain mostly unrivaled, even becoming the platform to build a game.

The app (which will only work for Tasker beta users) has the capability to create standalone apps which have no reliance on the main Tasker app to run.