Smartwatches have been available for a few years, but I'm not sure we have yet found a really legitimate and indispensable use for them. I have been wearing one for nearly three years, but I rarely interact with it and I forget it's there most days. Yet, it has become a necessity for me as I keep my phone silent to avoid the deluge of WhatsApp, Slack, Gmail, and more notifications while working in the serious and quiet environment of a pharmacy. Nothing is more distracting than continuous beeps and boops while you're trying to counsel a patient, so the watch helps me know what is crucial to attend to and what can wait until the patient has left. Over the last day or so we've been seeing reports that Google is now replacing broken Nexus 5 units under its Google Play warranty program, even if those specific phones were damaged by an accidental fall or water damage. That's a pretty significant shift from the usual warranty coverage on the Play Store and elsewhere, which tends to cover a replacement or repair only if the unit is defective or malfunctioning. 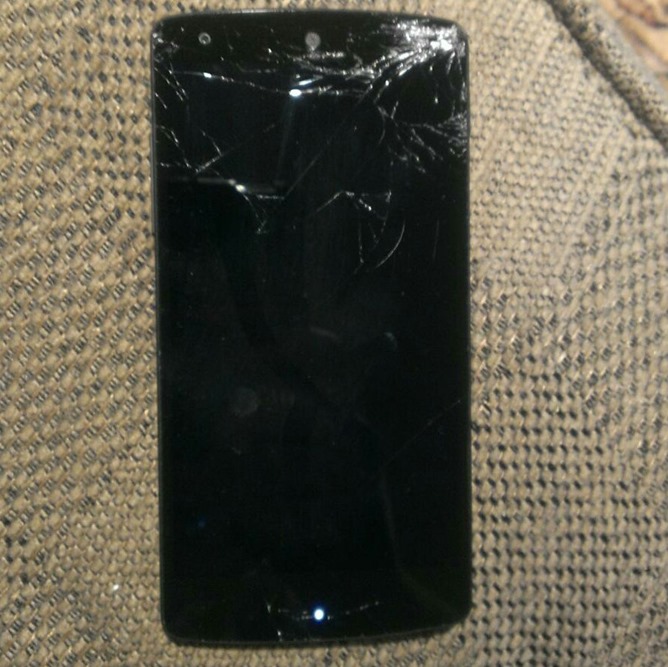 The story originally broke via Google+ user Joshua D., whose account of his free replacement has amassed more than 200 shares and more than 300 comments on the Android subreddit at the time of writing.

Customized Moto X phones are already a good deal, considering that the standard models are the same price as their retail counterparts, or just a bit more if you want one of those swanky wood backs. But there may be a more practical reason for you to use the Moto Maker service: a bit of free insurance. A Reddit user recently broke the screen on his(?) Verizon Moto X, and after letting Motorola support know, he got a code for a free replacement phone on Moto Maker.

We reached out to Motorola for confirmation of this policy. The representative confirmed: "yes, we do offer a one-time free repair or replacement for broken displays on Moto X's." 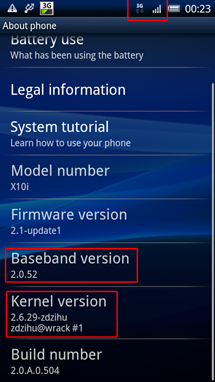 This wondrous deed was achieved by XDA member zdzihu and announced late Thursday night, but no one was quite sure if it was an April Fools' Day joke at the time.