The Konami classic Contra came to Android last year, but despite the healthy dose of nostalgia, Contra: Evolution wasn't an awesome experience. The introductory price was $0.99, but the gameplay was bogged down by in-app purchases. Now the game has gone free, and the IAPs have been tweaked a bit. 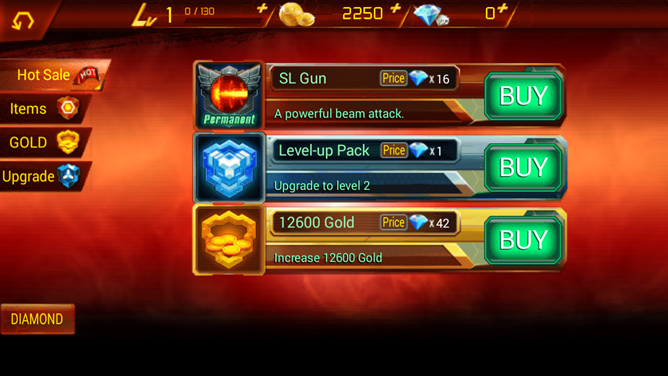 I spent a measurable amount of the early 90's playing Contra on NES. Admittedly, I lacked the manual dexterity at the time to beat the game without using the Konami Code, but now I can take another swing at it on Android. Contra: Evolution is the same game it was in the early 90's, but with a few extra elements.

Contra was indisputably one of the finest shooters of its era, but does it translate well to the modern mobile ecosystem?

The Android faithful have been eagerly awaiting the release of Contra: Evolution, but there were some irksome issues when the game finally launched last week. You could only install it on phones, and when you did, the list of permissions was a little bonkers. Well, both of those points have been addressed in a new update. 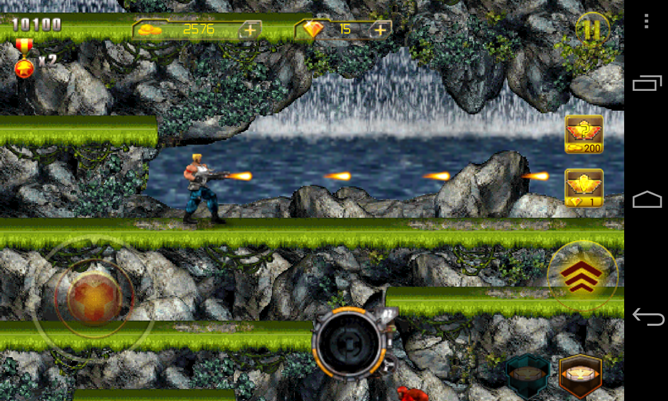 Contra: Evolution can now be installed on virtually any Android device. It was a little bizarre that it didn't allow tablet installations seeing as a number of the phones it supported were higher resolution than some tablets.

Anyone who played video games in the late 80s and early 90s probably lost at least one frustrating afternoon to the original Contra. This run-and-gun shooter was the archetype for innumerable games that were to follow. Now Contra has been spruced up and deployed in Google Play to taunt you all over again. 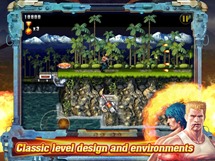 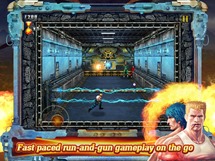 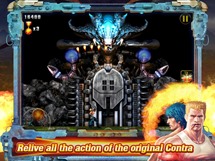 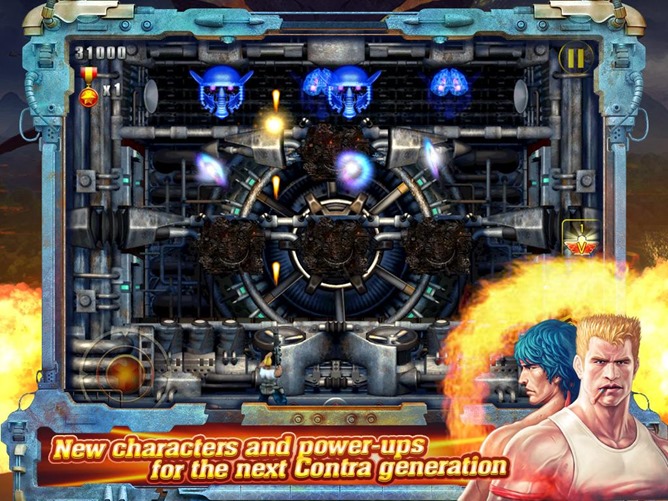 For anyone who hasn't experienced Contra, it's a (mostly) side-scrolling shooter with a ton of power ups and no mercy whatsoever.