Though we've seen Android run on a number of devices beyond just phones and tablets, it's always nice to see another company turn to Android for specialized purposes. It seems that Boeing is doing just that, having recently unveiled Android-powered entertainment systems for their 787 Dreamliner jet.

Boeing announced that it will offer two different entertainment systems for the 787, both of them running Android - the Panasonic eX3, and the Thales TopSeries Avant.

Nielson's latest statistics show little change over last month's, with Android, iOS, and BlackBerry holding first, second, and third place, respectively. Admittedly, the numbers for Android and iOS dropped a percent each to 36% and 26% while BlackBerry moved up a percent to 23%, but still - relatively unchanged. 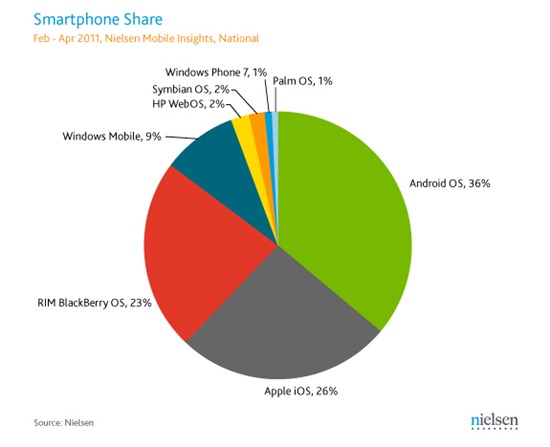 However, this month's report included an interesting look at data usage. Perhaps due to the much larger community of power users, Android owners suck down 582 MB of data per month, 90 MB (18%) more than iOS (492 MB).