Back in 2009, the Internet was a different place. The iPhone was just two years old, and the first Android phone, the T-Mobile G1, just saw the light of day. Most people accessed the web primarily through their desktop machines, and a significant portion of them never bothered to update their aging Internet Explorer 6 – much to the dismay of many web developers. Then, in a sudden change, usage of the browser went down as Google started to pull support for the browser. Ex-YouTuber Chris Zacharias published a post on his personal blog where he explains that this wasn't a management decision, but how he and the rest of YouTube's engineers conspired to kill Internet Explorer 6.

Did your last phone cost too much? Do you hate, hate the fact that Google Search is included in Google's Android operating system? Does the sight of a pre-loaded Gmail app fill you with scorn? Then call the offices of Hagens Berman, a consumer rights class-action law firm. They want to sue the pants off of Google, Because it's easier to get the money out of someone's wallet that way. 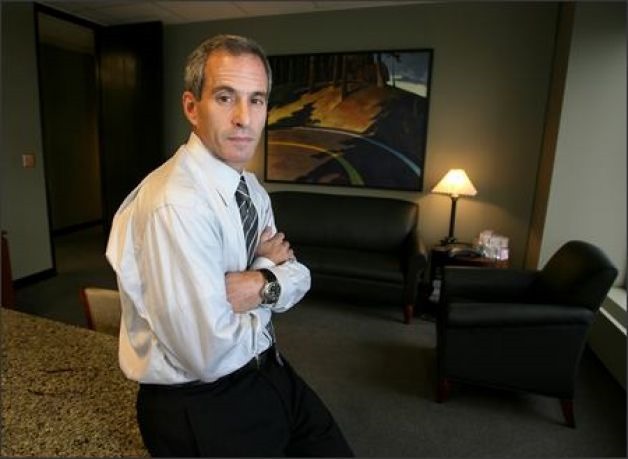 A lawsuit filed in the U.S. District Court of Northern California claims that Google is using its position as the juggernaut of American Internet search to artificially inflate the prices of Android phones.