Google continues to expand its auto-generated Memories section in Photos at a breakneck pace. Just last week the "Cheers!" section started appearing for more people, and now "In the spotlight" is also showing up, auto-populating with collections of your existing images.

Songkick is a fantastic service that helps avid concert fans track bands and concerts in their local area based on their music tastes. Well, now, the service is coming to Android with its shiny new app. Songkick can scan your music library, Google Music account, and Last.fm artist to create a custom calendar of all the shows in your area you might like. Smart! 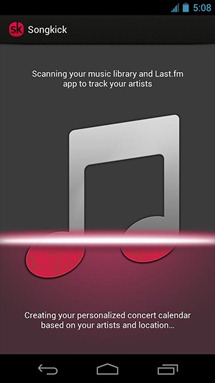 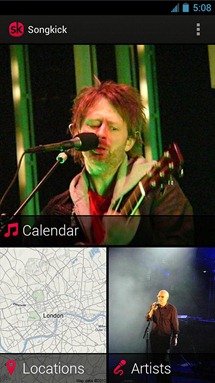 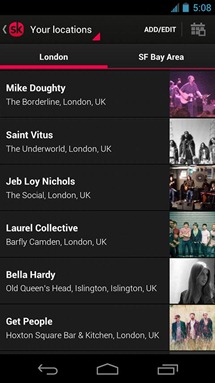 The app is extremely slick and appears designed with ICS in mind, which certain older apps have only just started to get on board with. So, it's nice to see this one start with the new UI out of the gate.

Say you have some extra tickets to next week's A Flock of Seagulls concert that you want to unload, but you don't particularly want to stand outside of the gate four hours early, calling out "Need tickets?". Starting today, your Android phone can save you the time and humiliation. StubHub, the world's largest ticketing marketplace, has released an app into the Android Market.

Bought by eBay in 2007, StubHub is an online venue for buying and selling second-hand tickets. The popular website has been around for over 10 years, and thankfully, the new Android app does exactly what you would expect it to.