Just before the weekend, LastPass came across some suspicious activity on its network. It closed off the security breach, but only after the bad guys had made off with some personal information. The incident serves as a reminder of the risks inherent with trusting a company and web service with your security.

The team found no evidence that any encrypted vault data was taken. This means you shouldn't have to change passwords on sites that you've stored in your LastPass account.

That said, some email addresses, password reminders, authentication hashes, and server per user salts were compromised. As a result, LastPass is prompting everyone to update their master passwords (and you should go change your password if you've reused it on any other sites). The

eBay isn't for everyone, but with such a steady stream of good deals on gadgets, there's a reason to have paid the site a visit lately. Welp, apparently the online auction block marketplace (eBay reached out to let us know they're not just an auction block, but a marketplace where the overwhelming majority of listings are buy it now or new, in case you were wondering!) has been hacked, and it's time for all users to change their passwords. This should be a preventative measure, as the company hasn't noticed any fraudulent activity on anyone's accounts just yet. Nevertheless, that doesn't mean your credentials aren't now resting on someone's computer waiting to be sold or exploited someday. 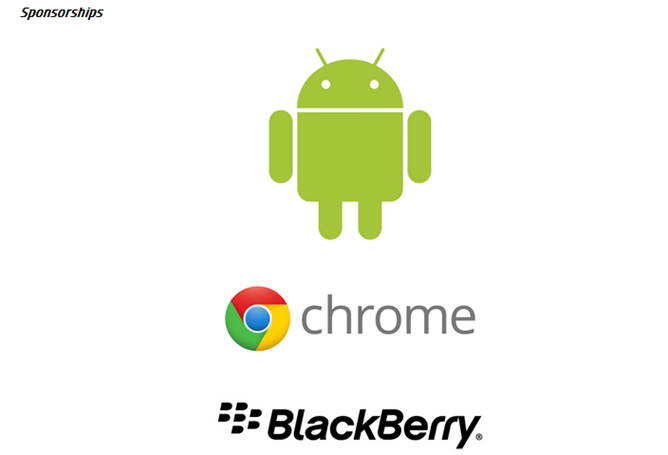 Don't pay for data you don't use! Get the Goldilocks of mobile data plans, designed to fit just right