Actor Chadwick Boseman, who portrayed King T'Challa in Marvel's Black Panther movie, passed away last month at the age of 43. It came unexpectedly, as many were unaware that Boseman had been diagnosed with colon cancer back in 2016. His untimely death has sparked many tributes from fans worldwide, and now it looks like Comixology has made its entire library of single-issue Black Panther comics available for free.

Amazon already owns the most popular brand for ebooks, having debuted the Kindle ages ago and attracted consumers and publishers alike before other big players managed to establish a foothold in the industry. Now the company's going after comics. It could continue to expand its library of Kindle editions, but the speedier approach would be the buy the best competitor out there. So that's what Amazon is doing. The company has just announced plans to acquire comiXology, the makers of a popular digital comics platform, not to mention a couple of great Android comic book reading apps. 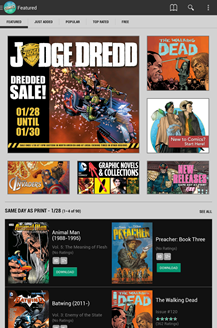 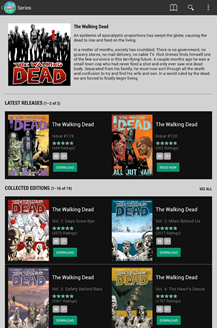 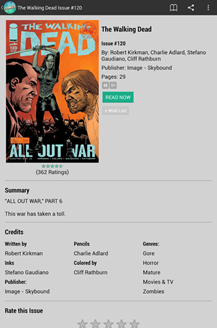 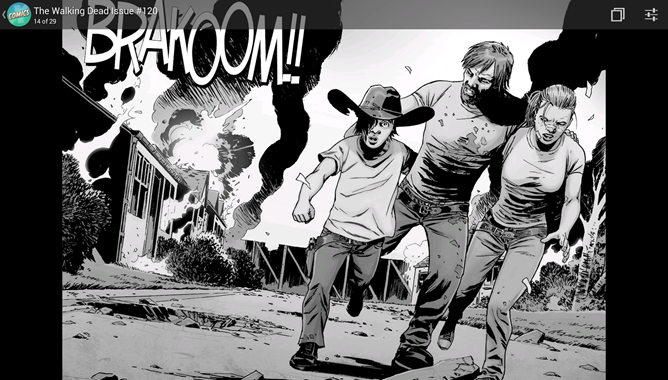 DC Comics has partnered with ComiXology in order to produce their own digital offerings, and distribute them to their audiences. This app uses a lot of the same technologies as ComiXology's, like the Guided View, which allows for easy touch-based scrolling. Readers will be able to buy and read individual issues of comics, as well as large collections of back issues at once.