The developer only demonstrated the 525 booting, but he is currently working on kernel tweaks to allow the 520 to boot as well. I'm going to be real with you guys: it's been a long while since I've flashed a ROM on any of my devices. Stock Android has gotten so good for me personally that I just haven't really gotten around to experimenting with anything new. That said, I definitely appreciate that the option is there for everyone out there who isn't happy with their device's software. And if I were to flash something right now, there's about a 100 percent chance that it'd be CyanogenMod.

For those of you who are already rocking CM's latest on your device, we have a pretty solid giveaway for you: 50 codes for CM Downloader Premium. Like it or not, CyanogenMod is still one of the most popular, well-supported custom ROMs out there. However, downloading the necessary files to flash it could be an exercise in frustration. See, the CM download page only listed device code names, but now it uses the device names you actually know.

It's been a long and winding road to find the truth behind the recent announcement that Cyanogen Inc. had signed an exclusive deal with Micromax in India. OnePlus made waves when it said that meant there would be no CM updates for the OnePlus One sold in India, but Cyanogen Inc. made a blog post saying all global devices would get updates, and all was well. Except it isn't. A new post on the Cyanogen blog expands on the situation. Specifically, it states plainly that Indian phones won't get updates. 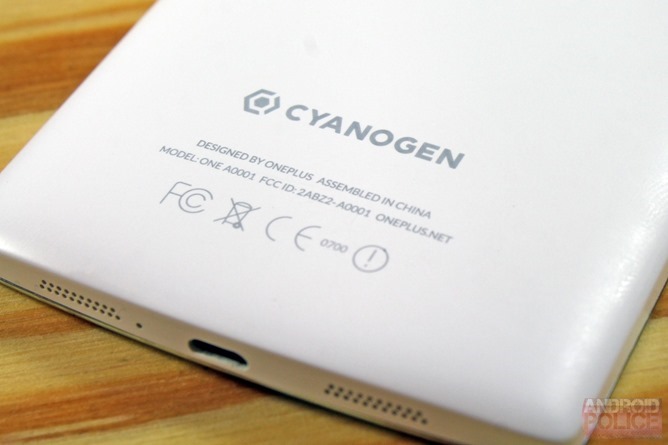