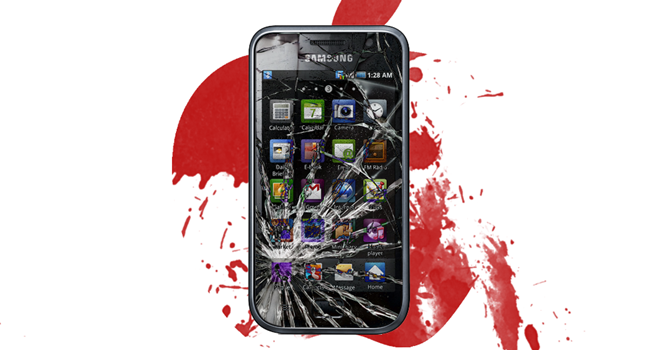 If you're anything like us, you've been closely eyeing the Apple v. Samsung verdict as it was just read (a bit sooner than expected). While Apple won just under half its requested sum in damages, and swept up a handful of patent infringement victories, Samsung had some patent-related bones to pick with Cupertino.

In a broad motion, the jury found Apple not to be infringing on any of Samsung's purported patents, awarding Sammy a grand total of $0.00 in damages to be paid by Apple.