Whether you have a retirement account that you've set and forgotten or are an active investor making orders at your coffee table, it'd be handy to check up on your portfolio and get things done right from your smart speaker. Google has just made it easy to do with new brokerage services accessible by Google Assistant and listed right in the Google Account settings.

For those that use the Charles Schwab Corporation for your banking and brokering needs, you've probably gotten frustrated with the lack of a mobile app at some point in the past. Those frustrations can be a thing of the past now, though, as Schwab has released an official app in the Android Market.

With this app you can manage all of your investments and transfer money between accounts, get real time market quotes, and easily trade stocks, mutual funds, and ETF's. 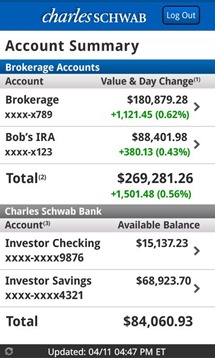 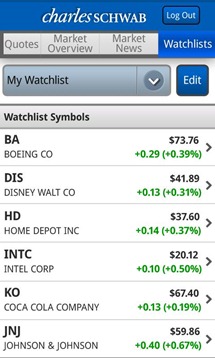 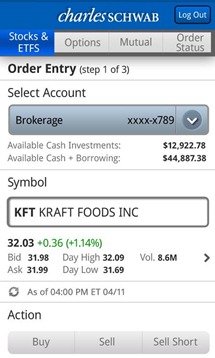 This is just the initial version of the app, though, and it appears that a lot more is on the way in the future, including mobile deposit, streaming quotes, and branch locator.