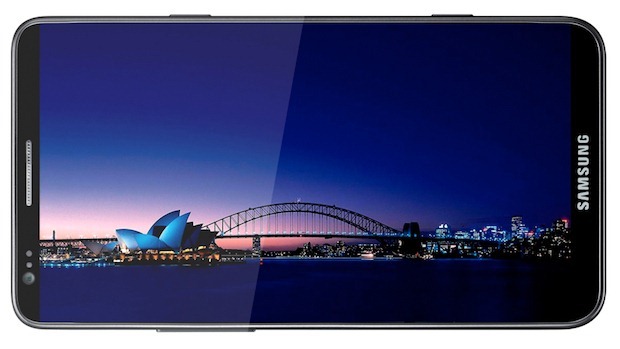 While most of these specs sound perfectly reasonable and even expected (a Galaxy S III launching without LTE or ICS would be unacceptable), we're a little skeptical of some of these specs.