After a brief tenure, Nest CEO Marwan Fawaz has stepped down. Fawaz assumed the role in 2016 immediately following the departure of Nest founder Tony Fadell. Fawaz will remain at Google as an "executive advisor" for the company's hardware ventures, hardware chief Rick Osterloh said in a statement. Jia Yueting, former LeEco CEO and founder of the company, is voluntarily replacing himself as CEO from the publicly traded arm of the LeEco conglomerate, to be succeeded by former Lenovo executive Liang Jun. Over the last 6 months, LeEco has been in the news quite a lot, seemingly going from crisis to crisis after its entrance into the US market. Perhaps this latest move will be able to help LeEco regain its footing. It can't be easy to be a BlackBerry user these days. Despite the hardware and software maker's (arguably) best efforts, the company has fallen from its height as the undisputed king of the boardroom to shipping just one out every two hundred smartphones worldwide in the last quarter. The reasons for BlackBerry's decline are legion: a failure to innovate quickly as Android and iPhone adoption soared, an ineffective ecosystem and infrastructure, and hardware missteps like the Storm at critical junctures. But one thing tends to upset users more than any other: a lack of apps.

Legere doesn't tell us anything we don't already know as he lambasts AT&T, Verizon, and Sprint while rhyming about T-Mobile's speed, rollover data, and customer service. (You'll note he's uncharacteristically silent about T-Mo's less-than-stellar coverage area.) But we can't deny that he's much more fun to watch than any of his white collar contemporaries.

Last month Facebook bought WhatsApp for way too much money, making the app's developers very wealthy individuals. This deal, theoretically, gives Facebook access to the data provided by the app's nearly half a billion users. The companies behind the social network and the instant messenger have both promised that WhatsApp will continue to operate autonomously, but this hasn't completely alleviated privacy concerns. Thus WhatsApp CEO Jan Koum has shared a blog post aimed at "setting the record straight."

In it he states:

Respect for your privacy is coded into our DNA, and we built WhatsApp around the goal of knowing as little about you as possible: You don’t have to give us your name and we don’t ask for your email address. 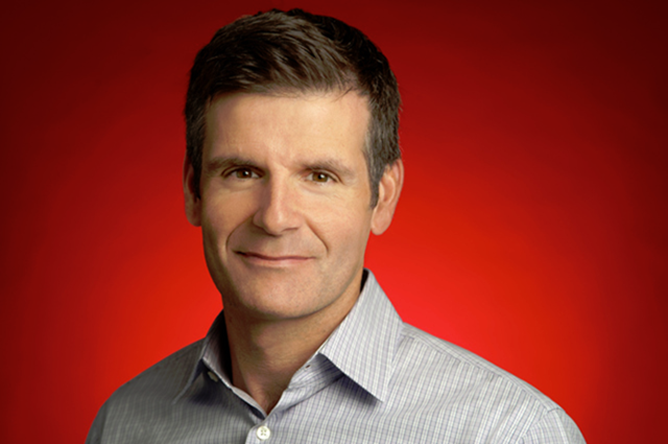 The conferences put on by AllThingsD tend to be a bit sedate - Walt Mossberg gets on stage with some Very Important People and picks their brain in front of a live audience. Not so with tonight's interview of Motorola CEO Dennis Woodside and Research & Development head Regina Dugan. At the D11 stage, Woodside let loose with a flurry of information about the company's plans for the remainder of the year, starting with the much-rumored X Phone. Yup, it's real, and according to the interview, the "hero device" will be released by October 2013. 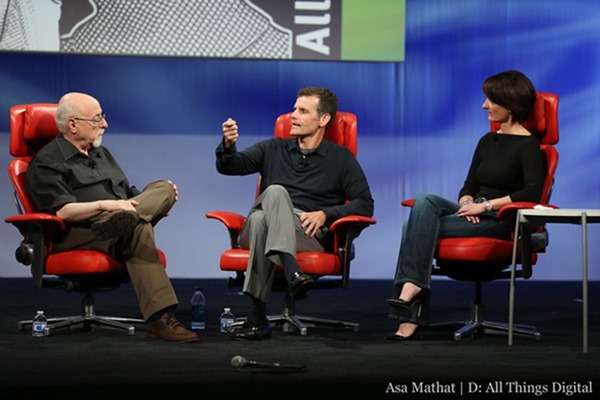 Woodside went on to say that the "Moto X" would be made in a Texas facility currently used to create Nokia phones, presumably through an OEM hardware partner.