Qualcomm's new Snapdragon X24 LTE modem is the fastest, most advanced 4G chip on the planet. Or, at least, Qualcomm hopes it will be by the time it's in your next smartphone.

Based on a 7nm fabrication process (yes, seven nanometers), the X24 LTE modem is the world's first Category 20 LTE modem and supports an absolutely bonkers 2Gbps max download speed by aggregating up to seven carrier bands. It also uses advanced massive MIMO and Licensed Assisted Access tech to help achieve these figures. Aside from being the first commercial product announced to use a 7nm fab, the small process size should also make it Qualcomm's - and thus, quite likely the world's - most efficient LTE modem ever. Sprint Spark Band 41 Carrier Aggregation is now active in over three dozen markets across the US. S4GRU broke down the news after a Sprint employee leaked an internal announcement onto Reddit. The blog, which exclusively covers Sprint 4G rollouts (yes, you can write about anything on the Internet), provides lists of the supported cities and devices. 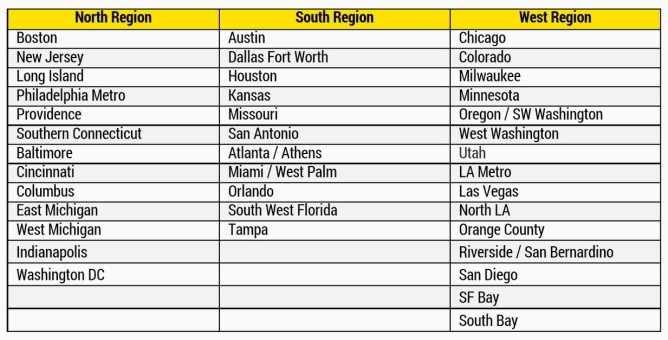 Carrier Aggregation is the first step of implementing LTE Advanced, offering higher peak data rates and a better experience for everyone overall. Things get pretty technical, but here's more of a breakdown if you're curious. 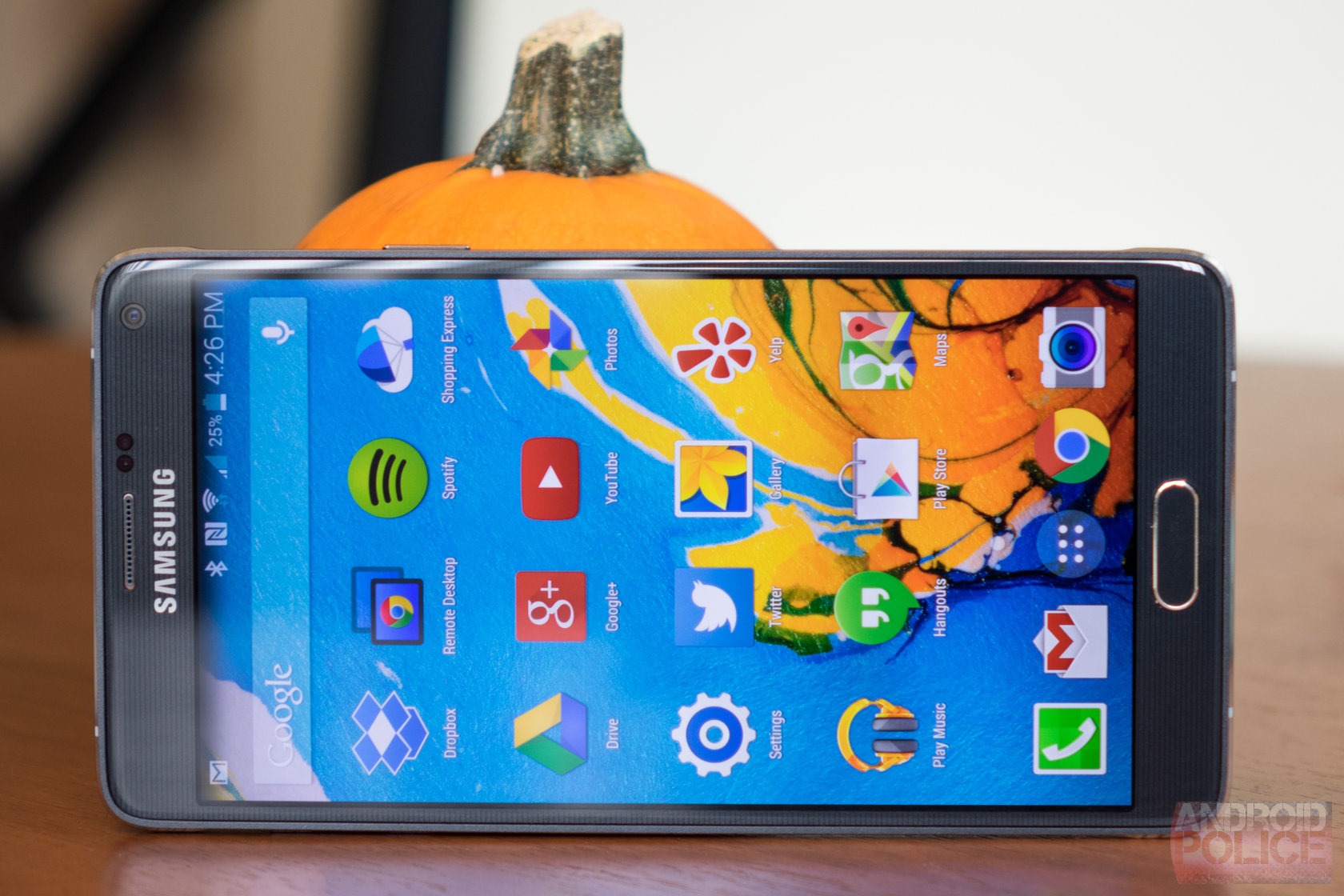