NimbleBit has found a good bit of success in the mobile gaming marketplace with its hit Tiny Tower series, so it's no surprise to see that the developer has teamed up with LEGO to create the ultimate tower-building business sim. Early this morning, LEGO Tower arrived on the Play Store as a pre-registration release, and word is the official launch should take place sometime this summer.

Welcome to the latest entry in our Bonus Round series, wherein we tell you all about the new Android games of the day that we couldn't get to during our regular news rounds. Consider this a quick update for the dedicated gamers who can't wait for our weekly roundups, and don't want to wade through a whole day's worth of news just to get their pixelated fix. Today we've got a premium learning game that mixes math with RPG mechanics, a business simulation that revolves around designing and selling a successful smartphone, a Zelda-like RPG that stars a dog searching for its owner, a pixel-based arcade game with simple tap controls, a casual package delivery game, and a highly-polished digital adaptation of the Evolution board game.

Well, well, well. Look at what we have here. Greenheart Games has just released its video game business simulation title Game Dev Tycoon on the Play Store. You can pick it up right now for the low price of $4.99, which is a whole $5 cheaper than the PC version. And better yet, this mobile port is still a premium release, so there is no need to worry about any intrusive advertisements or in-app purchases.

Transport Tycoon needs no introduction, but I'm going to introduce it anyway. You see, as popular as this title was, many of us managed to miss it. Actually, that probably doesn't come as much of a surprise. A game about transporting people and products around isn't exactly the easiest sell. Yet if you take the time to dig in, there is a wealth of content here that's sure to hook you for a very long time. But while the the interface is now completely touch friendly, it doesn't make diving into this game any easier. 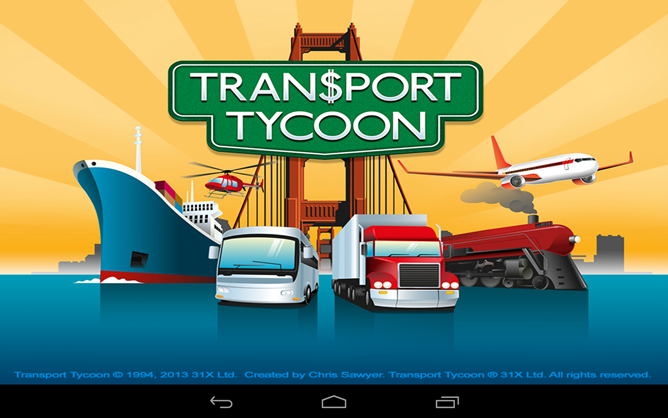 Transport Tycoon first launched in 1994 to both critical and commercial acclaim. 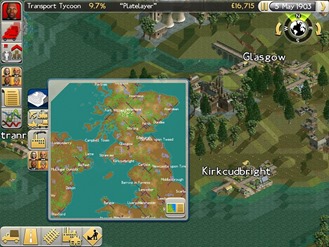 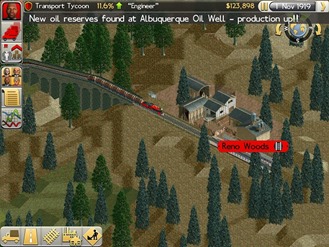 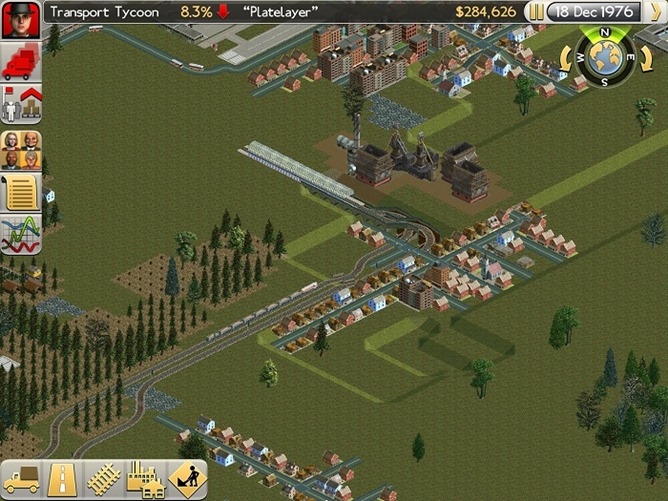 If the graphics in the screenshots above don't exactly get you excited, that's because this is a port of a game that first launched nearly two decades ago, and the developers haven't done much to pretty things up. They focused their efforts on creating a new touch-friendly user interface that makes the game playable on mobile devices. 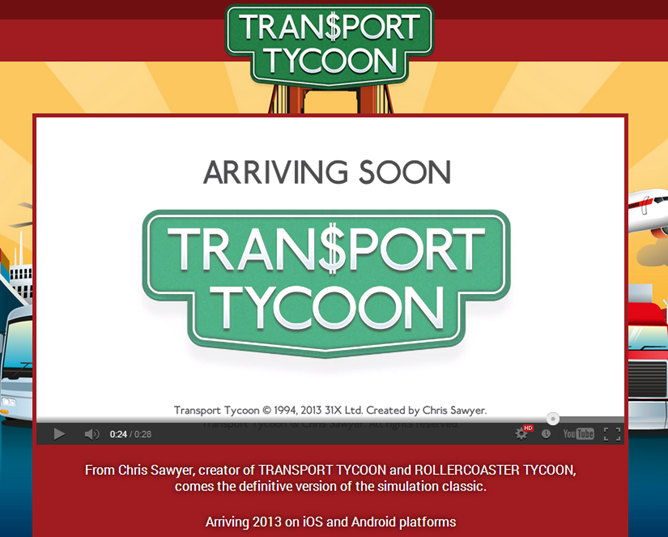 Transport Tycoon met with both critical and commercial success when it debuted in 1994, and Sawyer's follow-up, Transport Tycoon Deluxe, repeated this achievement a year later.